Well hello lovely people, i hope you all had a great holiday and now are ready for another year. We start the Blog year with a new edition of “WHAT’S ON” and that is the VOGUE 100. Which is a great exhibition about a Century of Style, that’s the easiest way to put it a photography “collection” of the most captivating moments in fashion.

This landmark exhibition celebrates 100 years of the fashion bible British Vogue, which launched in 1916 amid WWI, when American Vogue couldn’t ship to the UK. Featuring early original magazines, vintage prints and Condé Nast archival material, the show, curated by Robin Muir, is a stylish feast for the eyes. Work by renowned photographers including Cecil Beaton, Lee Miller, David Bailey, Irving Penn, Mario Testino, Tim Walker, Herb Ritts and Patrick Demarchelier will demonstrate the magic, passion, verve and vision of the publication. Get ready to make love to the camera.

The British edition of Vogue is a fashion magazine that has been published since the autumn of 1916. The magazine’s current editor stated that, “Vogue’s power is universally acknowledged. It’s the place everybody wants to be if they want to be in the world of fashion” and 85% of the magazine’s readers agree that “Vogue is the Fashion Bible”. The magazine is considered to be one that links fashion to high society and class, teaching its readers how to ‘assume a distinctively chic and modern appearance’. As a branch-off of American Vogue, British Vogue is a magazine whose success is based upon its advertising rather than its sales revenue. In 2007, it ran 2,020 pages of advertising at an average of £16,000 a page. 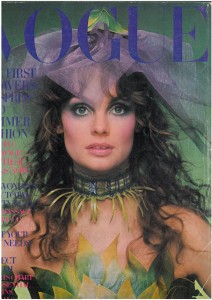 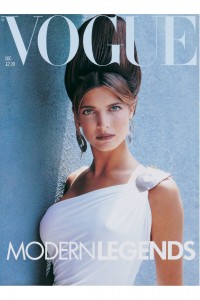 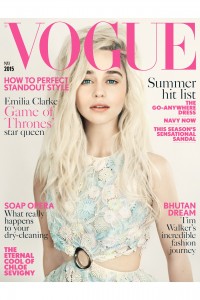 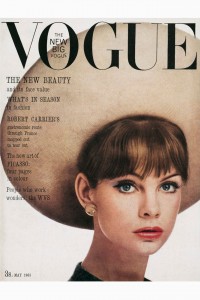 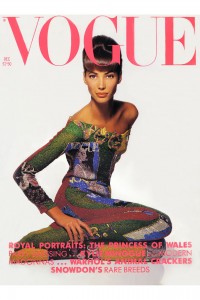 Beaton designed book jackets and costumes for charity matinees, learning the professional craft of photography at the studio of Paul Tanqueray, until Vogue took him on regularly in 1927. He also set up his own studio, and one of his earliest clients and, later, best friends was Stephen Tennant; Beaton’s photographs of Tennant and his circle are considered some of the best representations of the Bright Young People of the twenties and thirties.

Beaton’s first camera was a Kodak 3A folding camera. Over the course of his career, he employed both large format cameras, and smaller Rolleiflex cameras. Beaton was never known as a highly skilled technical photographer, and instead focused on staging a compelling model or scene and looking for the perfect shutter-release moment. So you don’t really need a fancy camera to take great photos, it’s all about your vision about the scene that you are photographing. 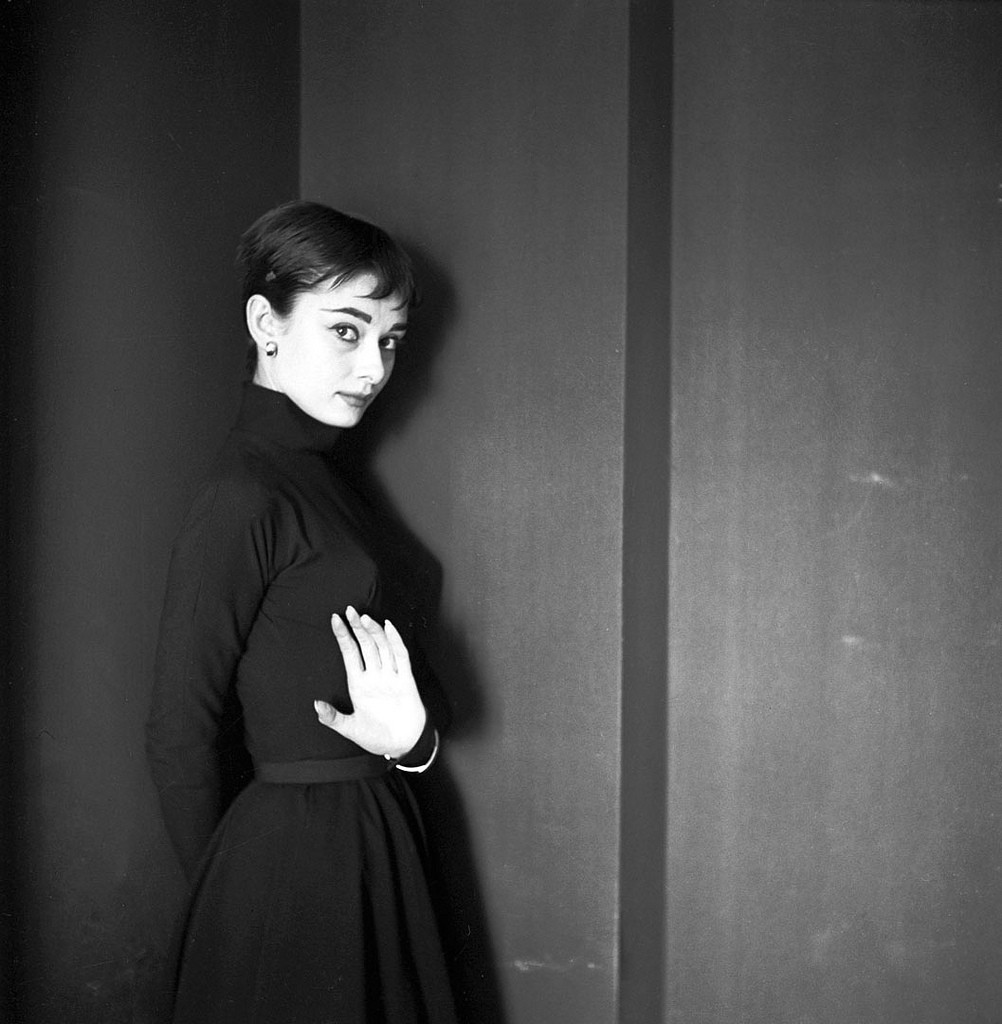 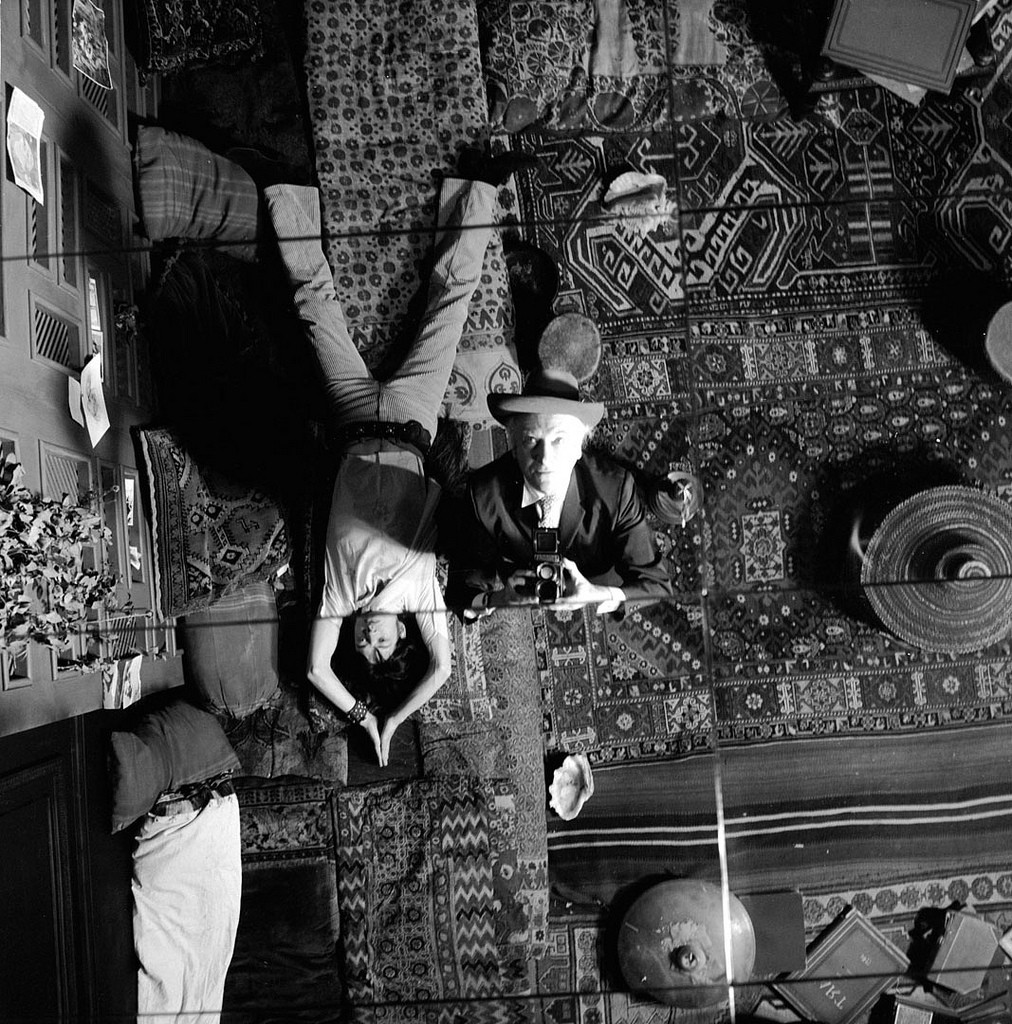 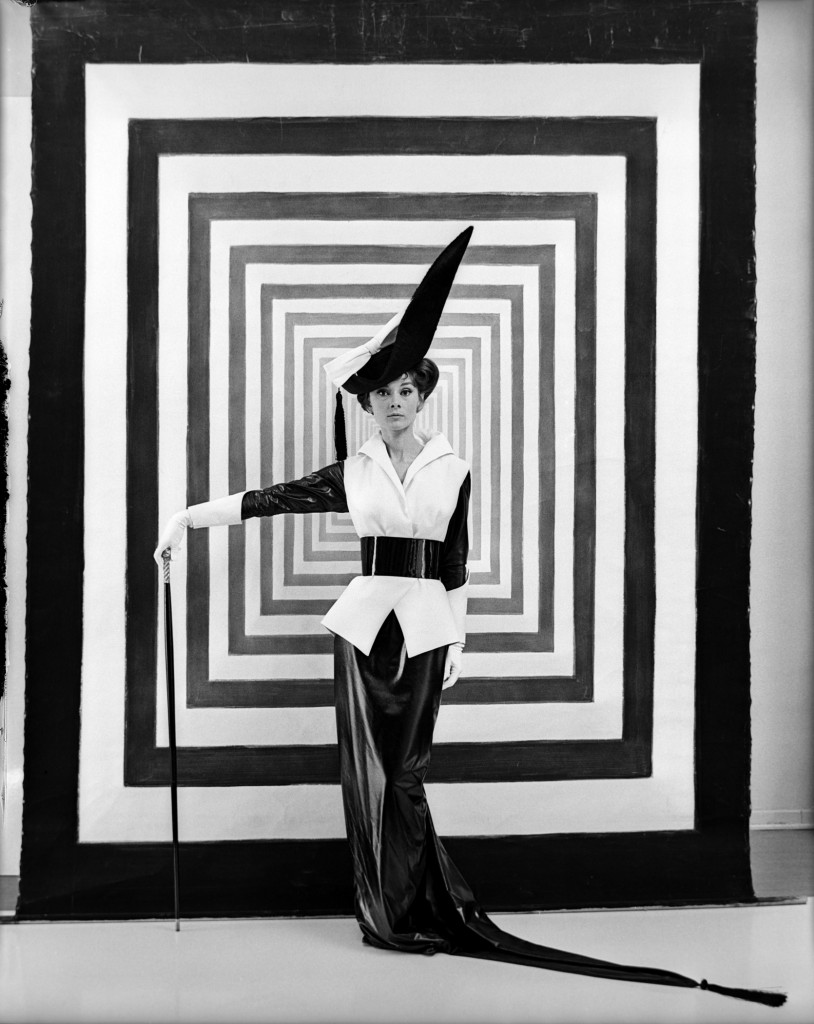 In 1929, Miller traveled to Paris with the intention of apprenticing herself to the surrealist artist and photographer Man Ray. Although, at first, he insisted that he did not take students, Miller soon became his model and collaborator, as well as his lover and muse. While she was in Paris, she began her own photographic studio, often taking over Man Ray’s fashion assignments to enable him to concentrate on his painting. In fact, many of the photographs taken during this period and credited to Man Ray were actually taken by Miller. Together with Man Ray, she rediscovered the photographic technique of solarisation. She was an active participant in the surrealist movement, with her witty and humorous images. Amongst her circle of friends were Pablo Picasso, Paul Éluard, and Jean Cocteau. 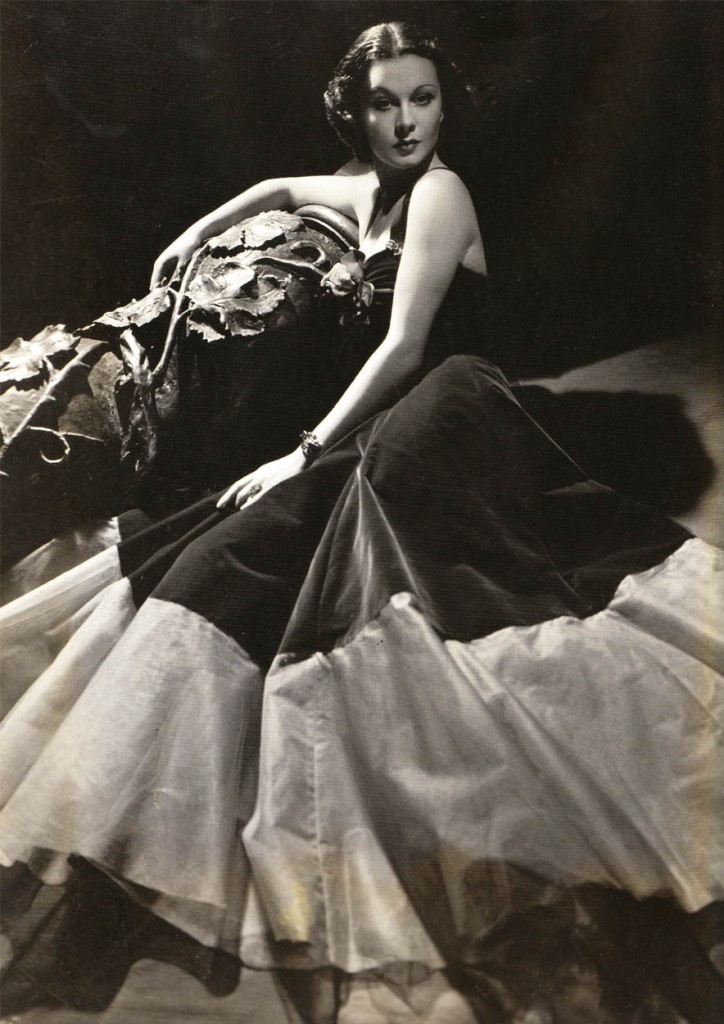 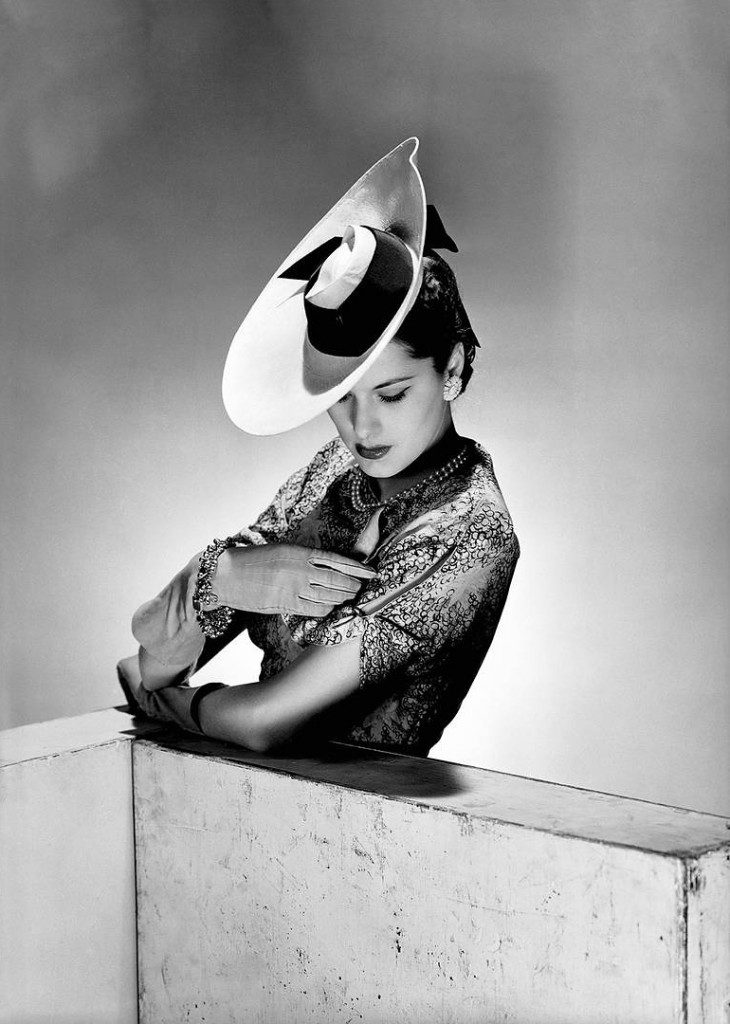 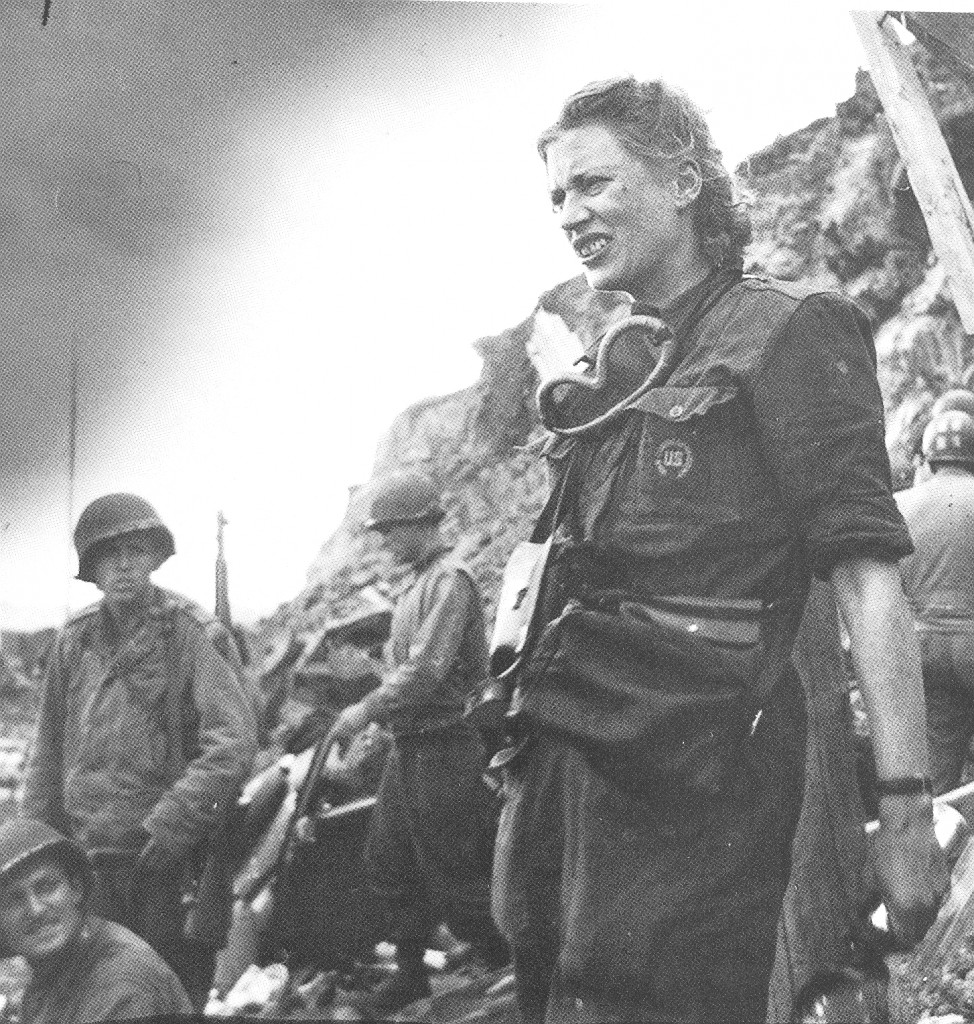 In 1959, Bailey became a photographic assistant at the John French studio, and in May 1960, he was a photographer for John Cole’s Studio Five, before being contracted as a fashion photographer for British Vogue magazine later that year. He also undertook a large amount of freelance work.

Along with Terence Donovan and Brian Duffy, Bailey captured and helped create the ‘Swinging London’ of the 1960s: a culture of fashion and celebrity chic. The three photographers socialised with actors, musicians and royalty, and found themselves elevated to celebrity status. Together, they were the first real celebrity photographers, named by Norman Parkinson “the Black Trinity”.

The film Blowup (1966), directed by Michelangelo Antonioni, depicts the life of a London fashion photographer (played by David Hemmings) whose character was inspired by Bailey. The “Swinging London” scene was aptly reflected in his Box of Pin-Ups (1964): a box of poster-prints of 1960s celebrities including Terence Stamp, The Beatles, Mick Jagger, Jean Shrimpton, PJ Proby, Cecil Beaton, Rudolf Nureyev, Andy Warhol and notorious East End gangsters, the Kray twins. The Box was an unusual and unique commercial release. It reflected the changing status of the photographer that one could sell a collection of prints in this way. (The strong objection to the presence of the Krays on the part of a fellow photographer, Lord Snowdon, was the major reason no American edition of the “Box” ever appeared and that a second British edition was not issued.) The record sale for a copy of ‘Box of Pin-Ups’ is reported as “north of £20,000”.

Bailey’s ascent at Vogue was meteoric. Within months he was shooting covers and, at the height of his productivity, he shot 800 pages of Vogue editorial in one year. Penelope Tree, a former girlfriend, described him as “the king lion on the Savannah: incredibly attractive, with a dangerous vibe. He was the electricity, the brightest, most powerful, most talented, most energetic force at the magazine”.

American Vogue ’​s creative director Grace Coddington, then a model herself, said “It was the Sixties, it was a raving time, and Bailey was unbelievably good-looking. He was everything that you wanted him to be – like the Beatles but accessible – and when he went on the market everyone went in. We were all killing ourselves to be his model, although he hooked up with Jean Shrimpton pretty quickly” 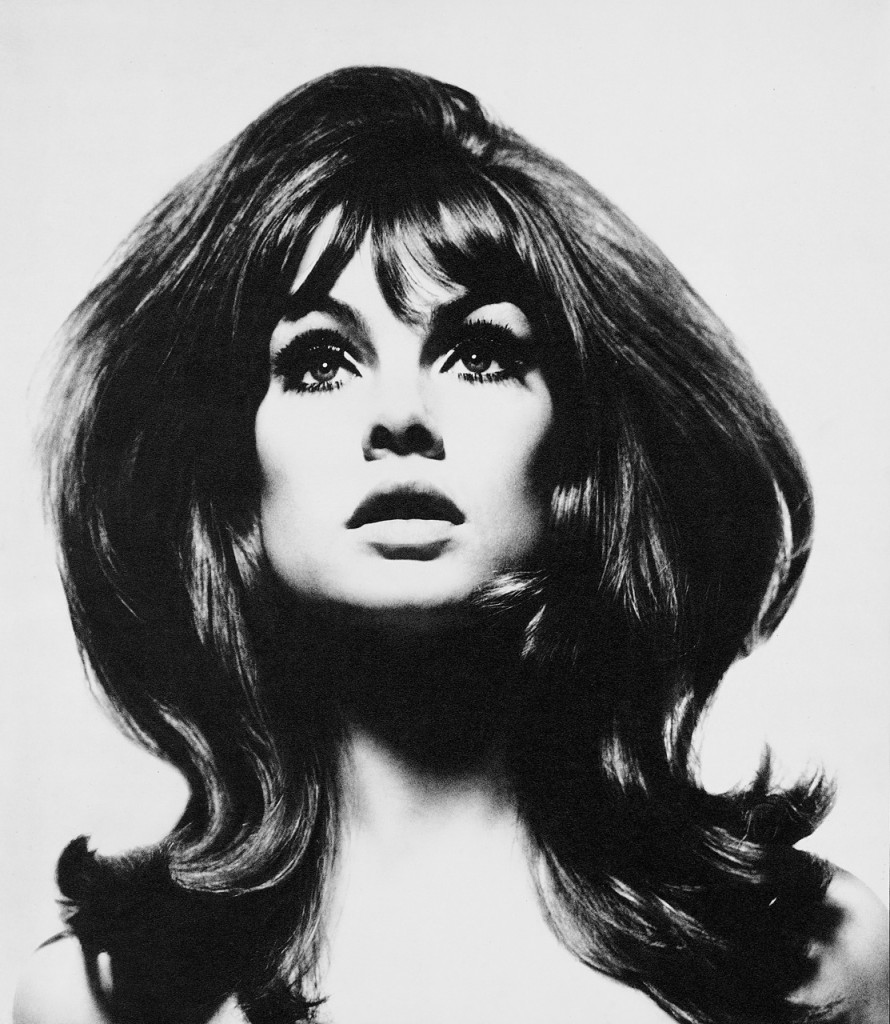 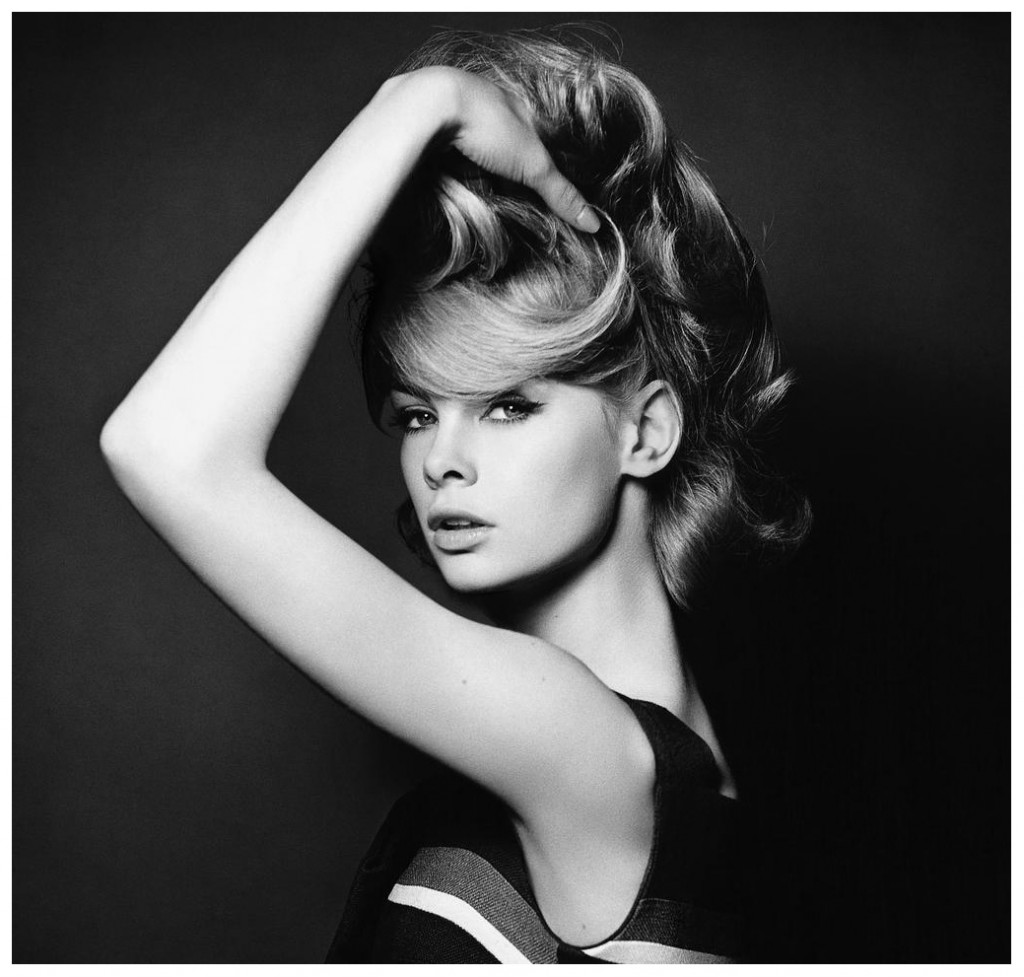 After graduating in 1994, Walker worked as a freelance photography assistant in London before moving to New York City as a full time assistant to Richard Avedon. On returning to England, he initially concentrated on portrait and documentary work for UK newspapers. At the age of 25, he shot his first fashion story for Vogue. Walker staged his first major exhibition at the Design Museum, London in 2008. This coincided with the release of his book ‘PICTURES’ published by teNeues.

In 2010 Walker’s first short film, The Lost Explorer (BBC Films, 2010) was premiered at Locarno Film Festival in Switzerland. Walker’s Story Teller was exhibited at Somerset House in 2012 and published as a book by Thames and Hudson, designed by Ruth Ansel.

In 2013 The Bowes Museum in Durham exhibited Walker’s photographs, curated by Greville Worthington, of work beyond the pages of Vogue and Vanity Fair. Walker lives in London. 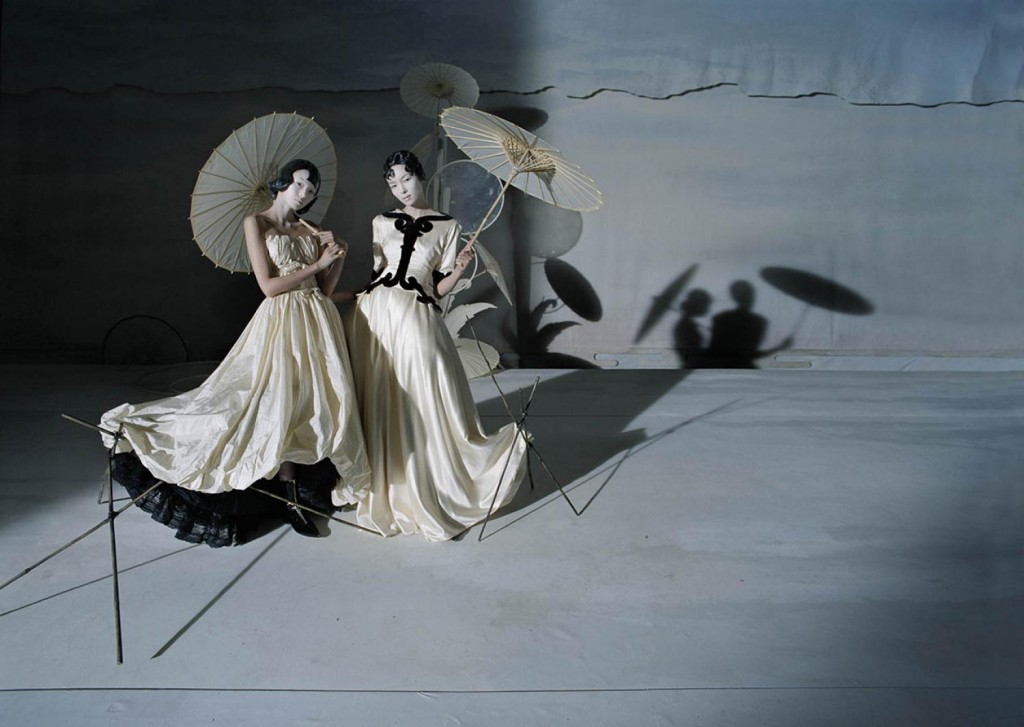 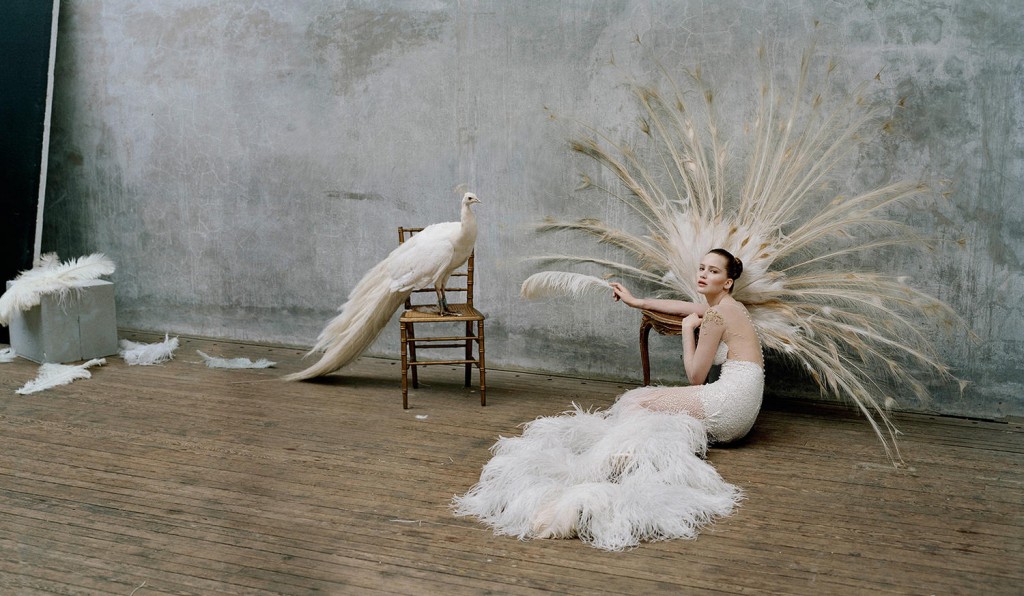 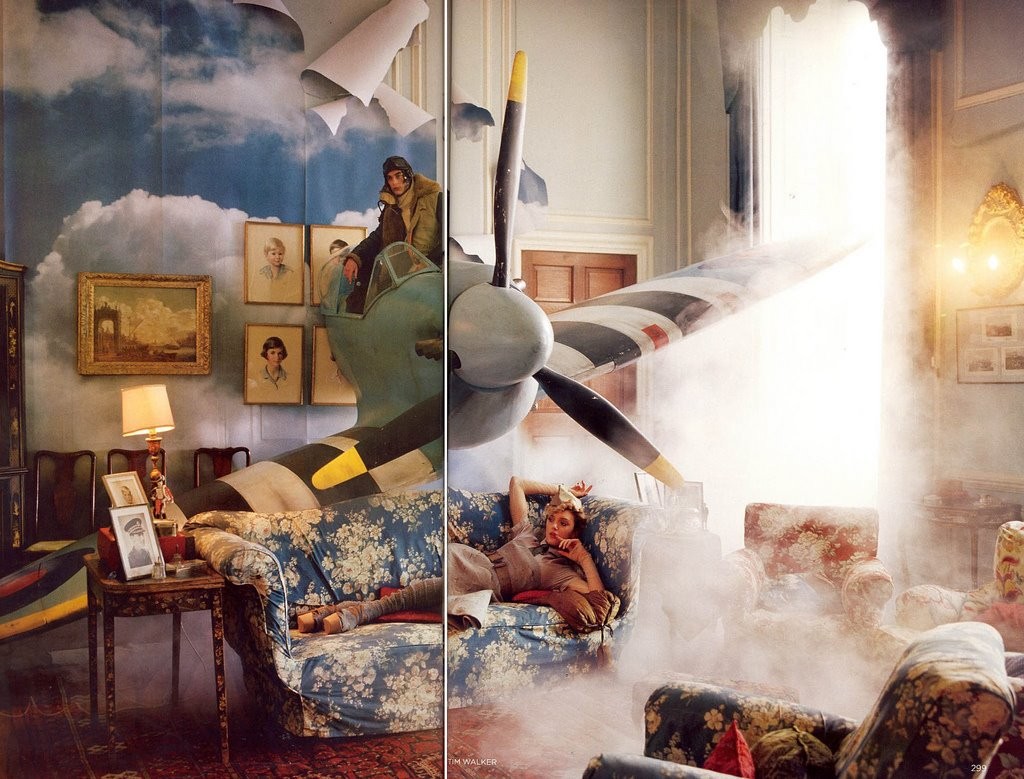