About Strange and Familiar

Strange and Familiar is an exhibition for anyone who has ever queued for a bus, stared longingly into a cake shop window, blown bubbles just for the fun of it, pickincked in the car in the rain, been in love, worn a hat, walked down a high street… If you don’t recognise yourself in that list, or in the photographs in this show, then that would be even better for you go see it.  Selecting 23 photographers from overseas who have come to these shores armed with rampant curiosity and a killer eye for a great shot, ace photographer Martin Parr has put together one of the most involving and moving exhibitions of the year. It’s chock full of photography legends – ‘eye of the century’ Henri Cartier-Bresson, the staggeringly compassionate Robert Frank – and charts the rise of the medium from the 1930s to now.

But, from the start, it’s about the man and woman on the street, about the general public. It’s remarkable how few famous, or even named, people appear. Cartier-Bresson first came to this country to photograph the coronation of George VI (our current queen’s stuttering papa) in 1937 but, mindful of the communist leanings of the magazine he was working for at the time, turned his back on the pomp to photograph the throne. Throughout, the only clues as to these forgotten lives are in titles such as ‘Headwaiter’ (by Evelyn Hofer) or ‘Homeless’ (Gian Butturini). Filling in the blanks is part of this show’s joy.

Parr’s hands may be all over this selection, and you can immediately see what the master of revealing, offbeat moments enjoys about, say, the pore-deep scrutiny of Bruce Gilden’s shockingly real street portraits. But Parr’s curatorial grip is relaxed. He coaxes meanings and brings out surprising moments of pathos and poetry. Sure, there are clichés – bowler hatted City gents pacing the smoggy streets, Minis and mini skirts. But this is also a serious document about our changing culture. The images get bigger and more colourful as photography becomes an art form in its own right. But the show is best on a small scale, shot from the top deck of a speeding bus,from a mouse’s perspective on an Underground platform, from the hip and from the heart.

British documentary photographer, photojournalist and photo book collector. He is known for his photographic projects that take an intimate, satirical and anthropological look at aspects of modern life, in particular documenting the social classes of England, and more broadly the wealth of the Western world. His major projects have been rural communities (1975–82), The Last Resort (1983–85), The Cost of Living (1987–89), Small World (1987–94) and Common Sense (1995–99).

Since 1994, Parr has been a member of Magnum Photos. He has had around 40 solo photo books published, and has featured in around 80 exhibitions worldwide – including the international touring exhibition ParrWorld, and a retrospective at the Barbican Arts Centre, London, in 2002. 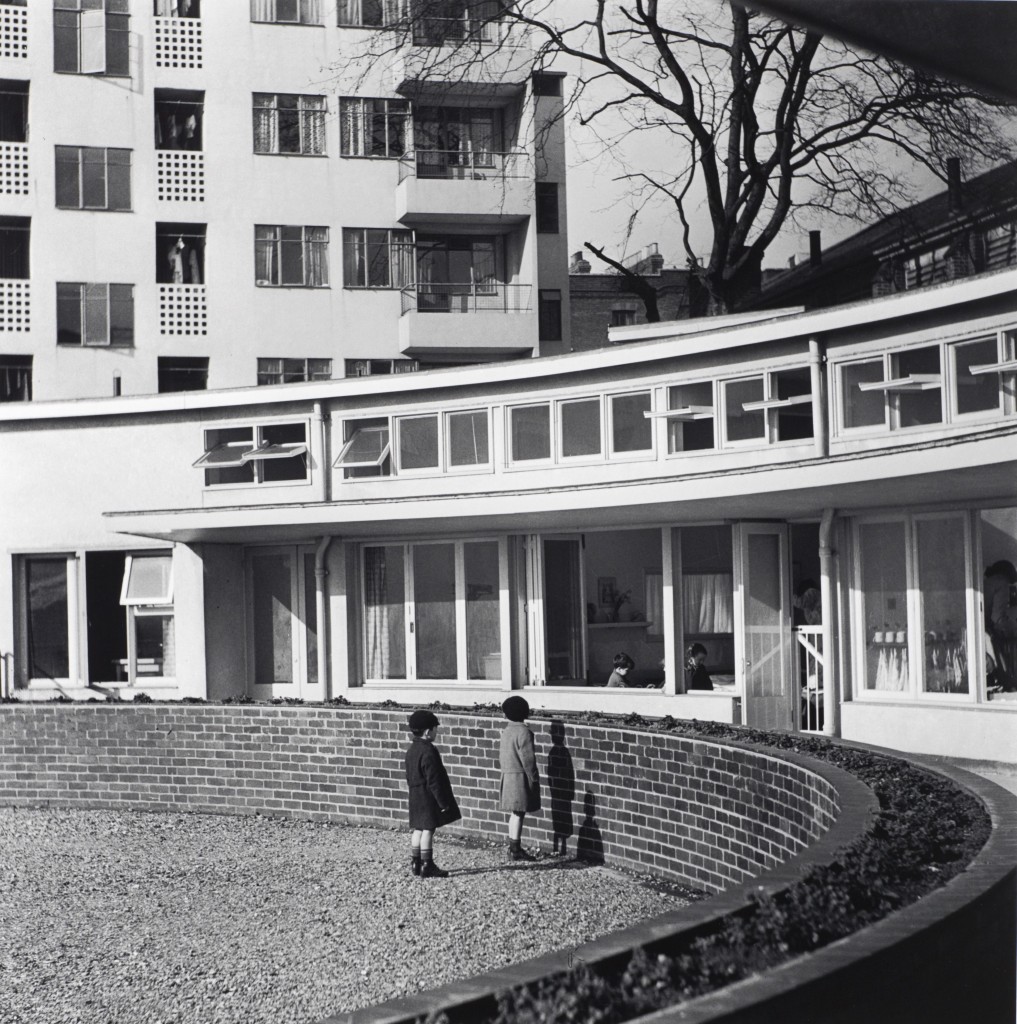 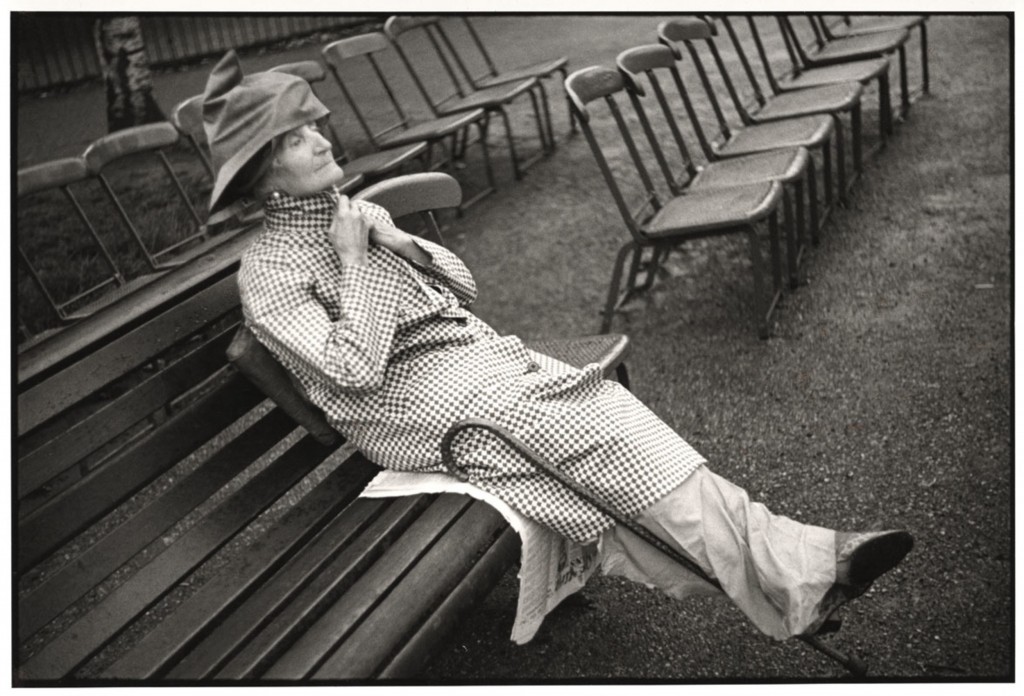 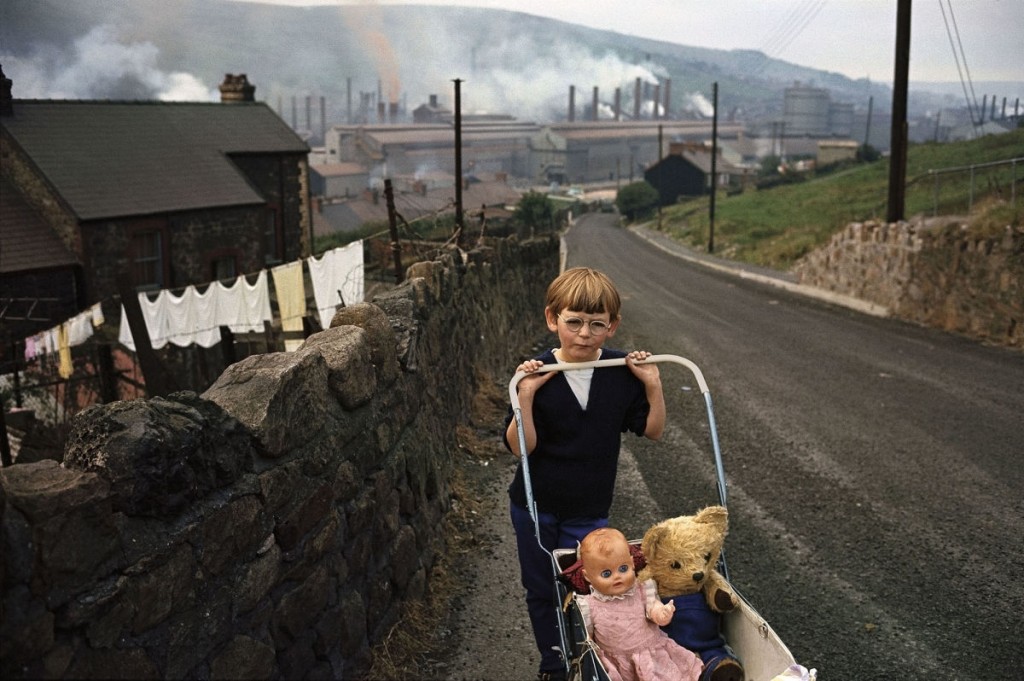