This week’s What’s on review is about an exhibition that any fashion fanatic should go and see. And that is the Audrey Hepburn Exhibition at the National Portrait Gallery. We’re all familiar with the idea of the beauty who defines her age: Jean Shrimpton in the Sixties, Kate Moss today. But there’s also the parallel phenomenon of the long dead icon who tells us something about our times. In the Seventies and Eighties Marilyn Monroe’s gleaming, but obscurely troubled smile was everywhere. But for the past decade and more, the market in retro-glamour cards and bedsit-wall posters has been dominated by the doe-like eyes and slender neck of Audrey Hepburn. Indeed, the Belgian-born, British-American film star’s period of posthumous, second-time-around fame probably peaked some time ago. Not that you’d know that from this exhibition, which looks set to trigger a whole new wave of Audrey-mania.

About the AUDREY HEPBURN EXHIBITION

The exhibition looks at the way Hepburn collaborated with photographers in the creation of her persona. Among an extraordinary array of lesser-known and super-famous images are many personal pictures lent by her sons Sean Hepburn Ferrer and Luca Dotti.

If you do not know whoAudrey Kathleen Ruston was then you should be a shamed of yourself. She was a British actress and humanitarian, recognised as a film and fashion icon, Hepburn was active during Hollywood’s Golden Age. She was ranked by the American Film Institute as the third greatest female screen legend in Golden Age Hollywood and was inducted into the International Best Dressed List Hall of Fame. She is also regarded by some to be the most naturally beautiful woman of all time. 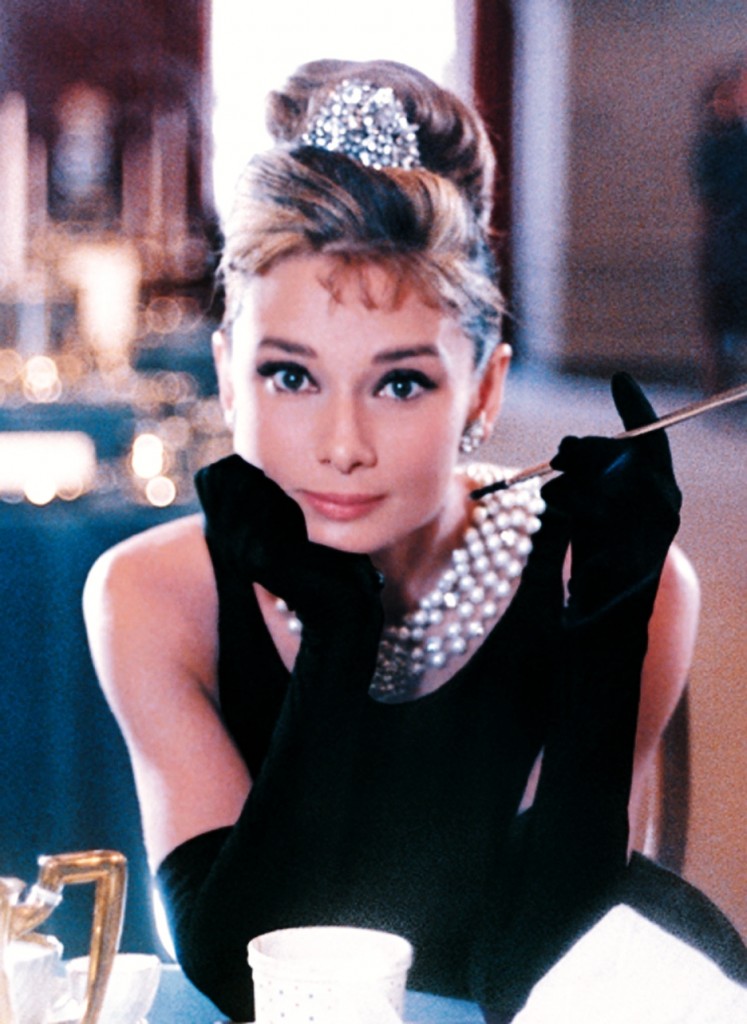 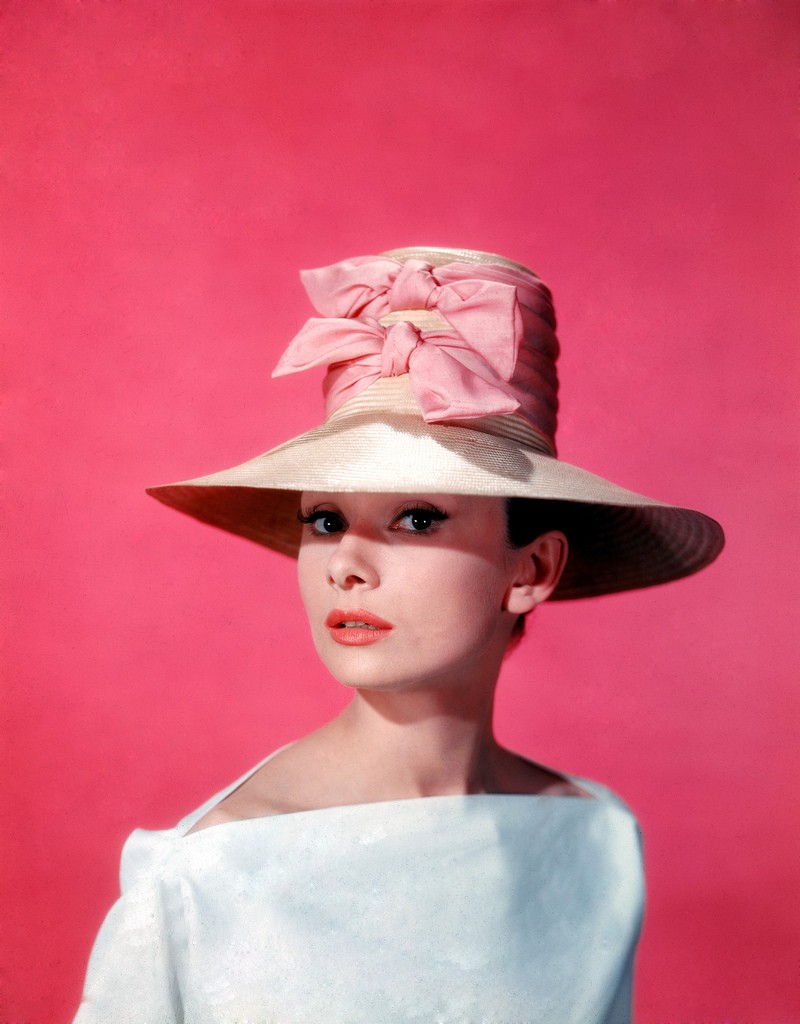 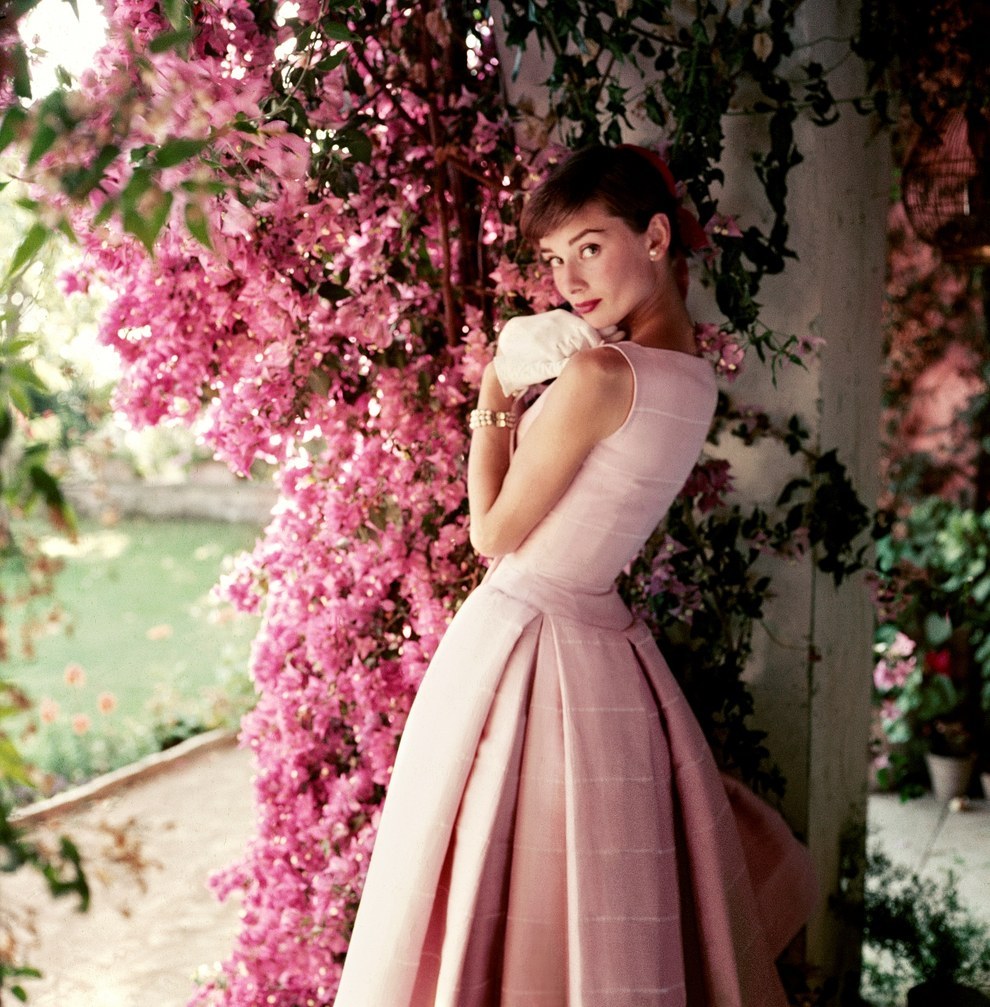