1. Nik Hartley is an English Photographer whose work crosses the disciplines of fashion and portraiture. Nik draws inspirations from many places areas, from David Hockney and Marvin Gaye to 60s architecture and shoots in both the studio and the streets of Britain.

This classic style can very much be seen in his clean and beautifully images he creates. But don’t be fooled by the simplicity of Nik’s work, he is one of the most technically adept fashion photographers you’re likely to meet. He currently works for publications such as I-D, VOGUE UK, GARAGE, Varon, L’Officiel Hommes NL and Wonderland. 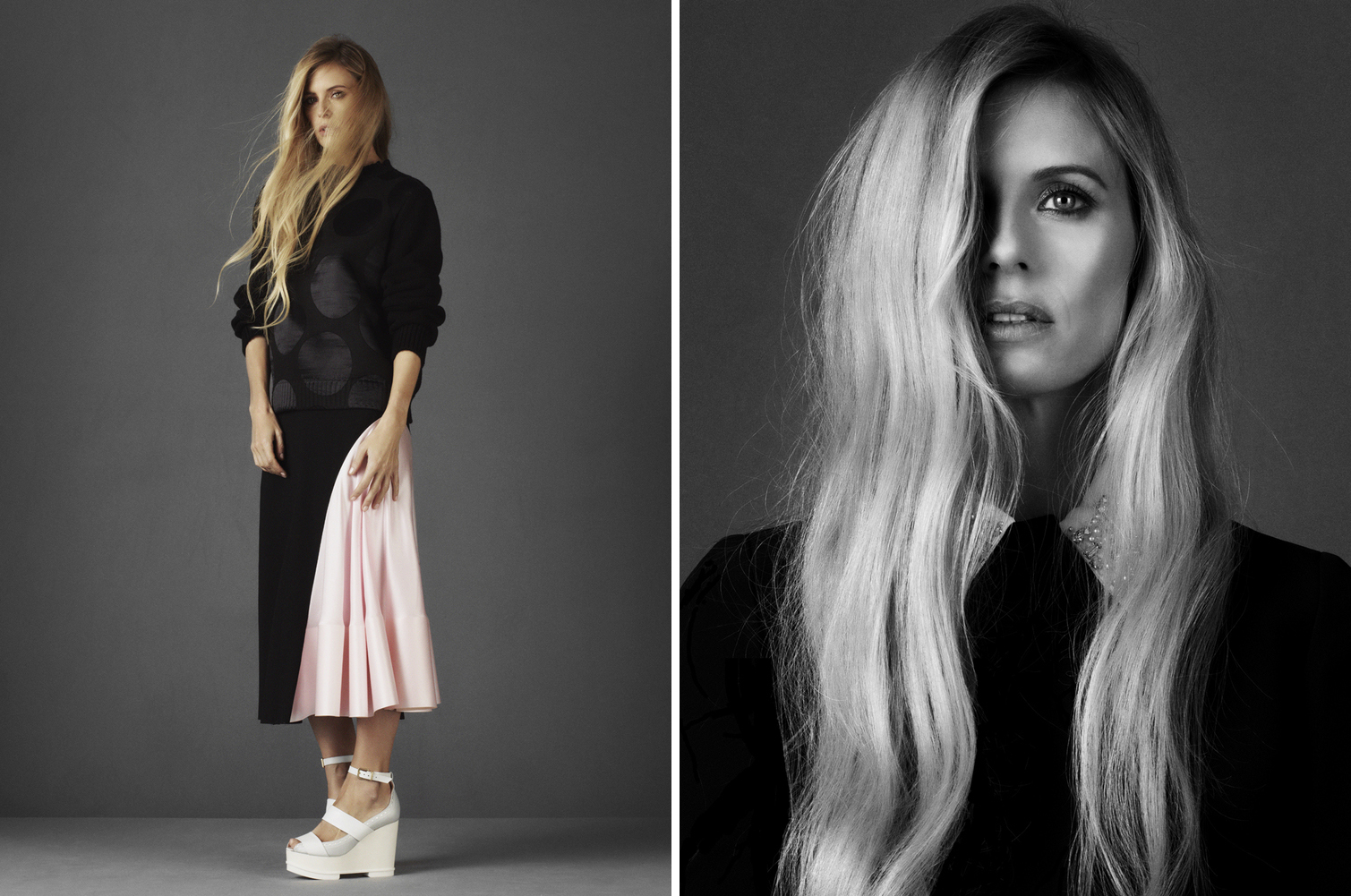 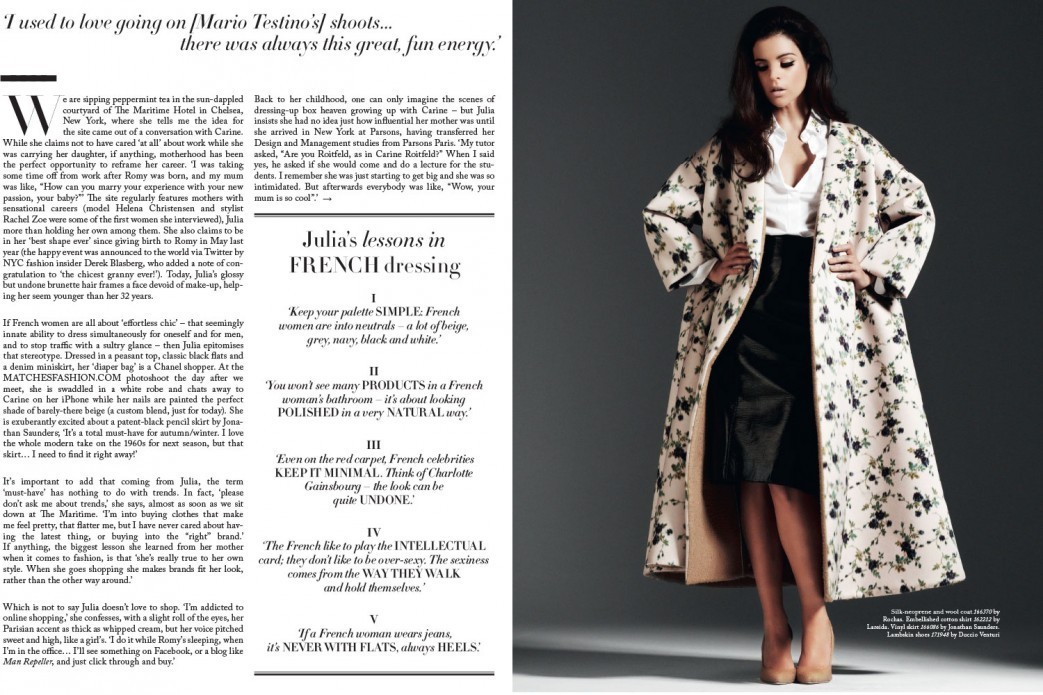 2. Bella Howard was an early starter, shooting a 6 page story for i-D magazine at the age of 19. She was quickly snapped up by reams of stylists and magazines due to her precious talent and her fresh approach to creativity.

Bella’s grungy style translates to glamour through her camera lens which makes her the perfect choice for Vogue, backstage catwalk events and has led her to shoot a catalogue of celebs ranging from Lana del Ray to Macaulay Culkin.

She is now one of London’s hottest talents shooting editorial for esteemed magazines including British Vogue, Purple, Dazed and Confused, i-D, Wonderland and the New York Times. 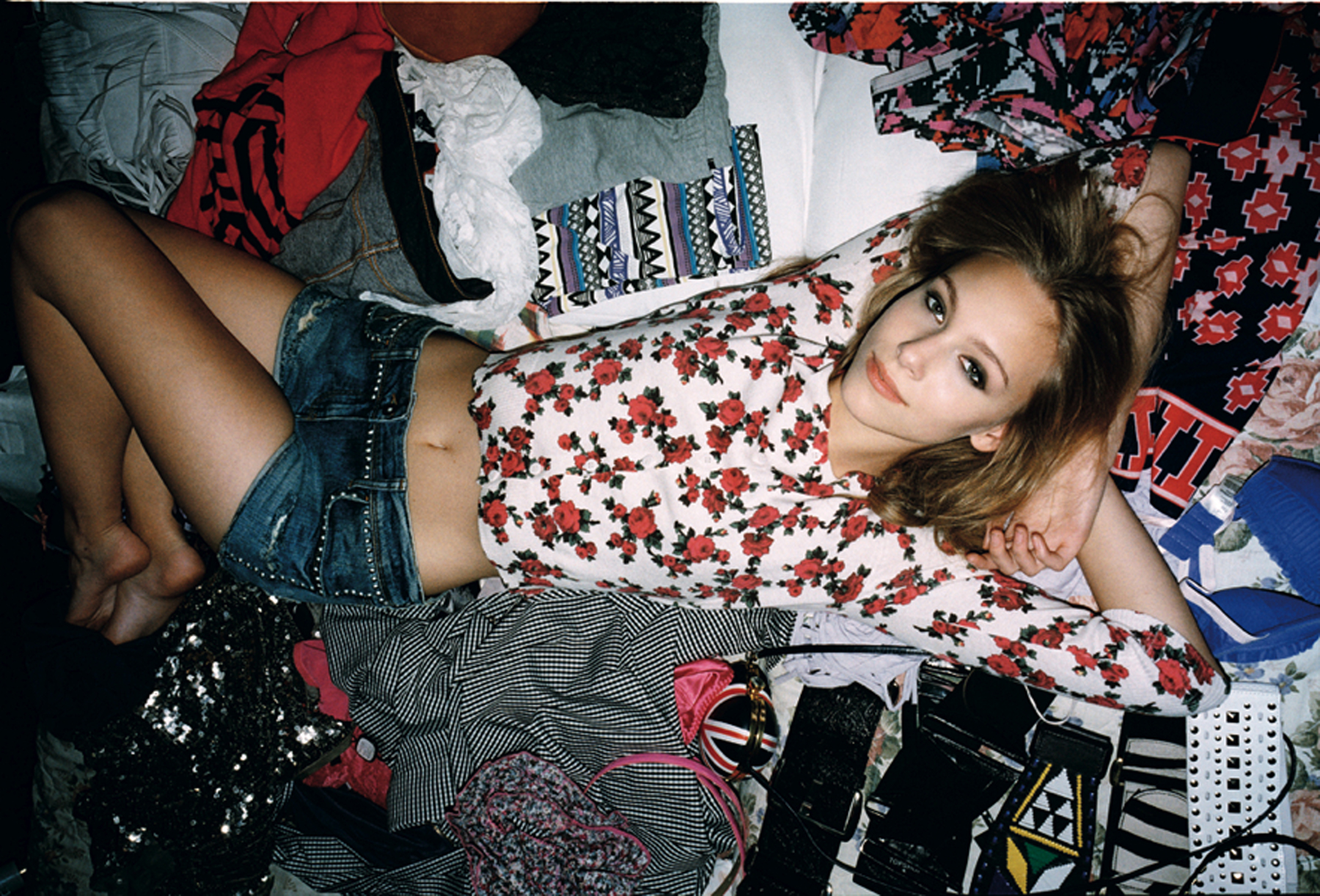 3. Matt Irwin was born into a family of Mormons in England. Photographing since 15 years old, Matt begin his career in fashion working at dazed & confused as editor of the front sections of the magazine.  It was there that he developed a friendship with then creative director at Dazed Nicola Formichetti who first asked matt to take photographs for the magazine.

Matt eventually shot the cover of the November 2007 issue and this launched his career as a photographer.since then, matt has photographed cover stories for Vogue Russia and advertising for Hermes and Topshop among others. 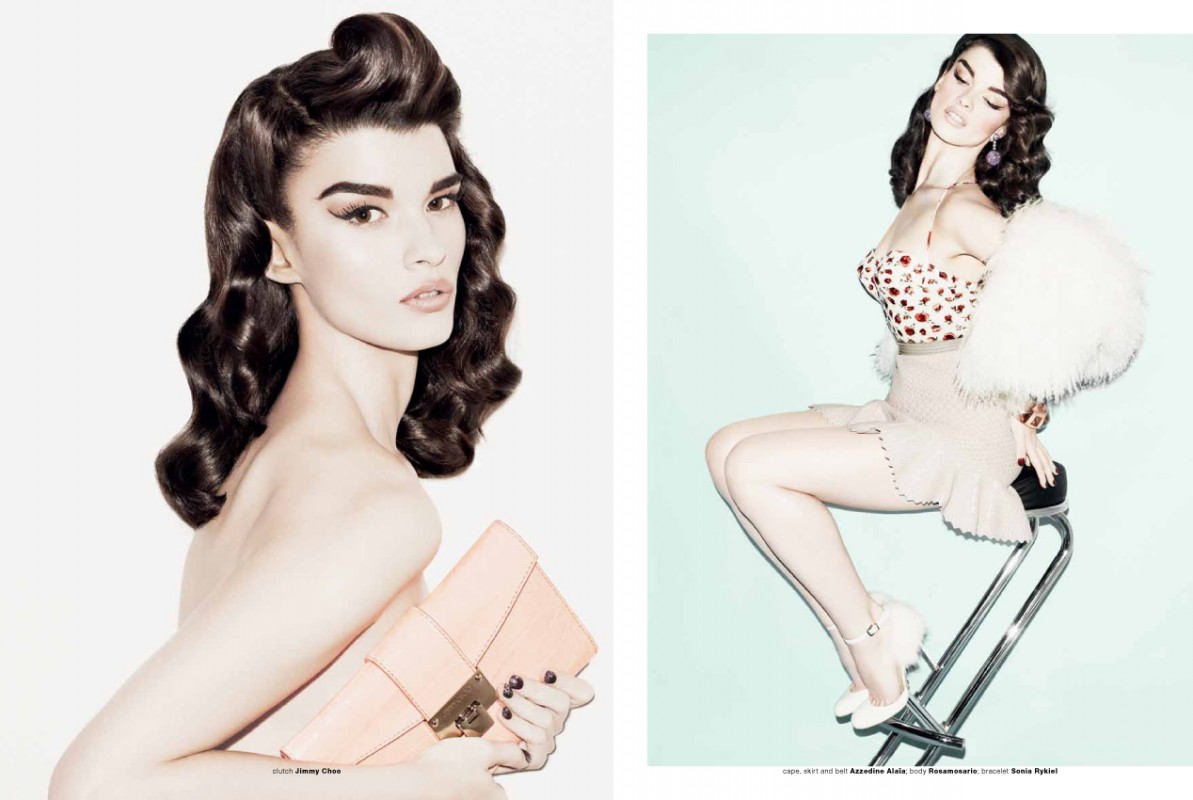 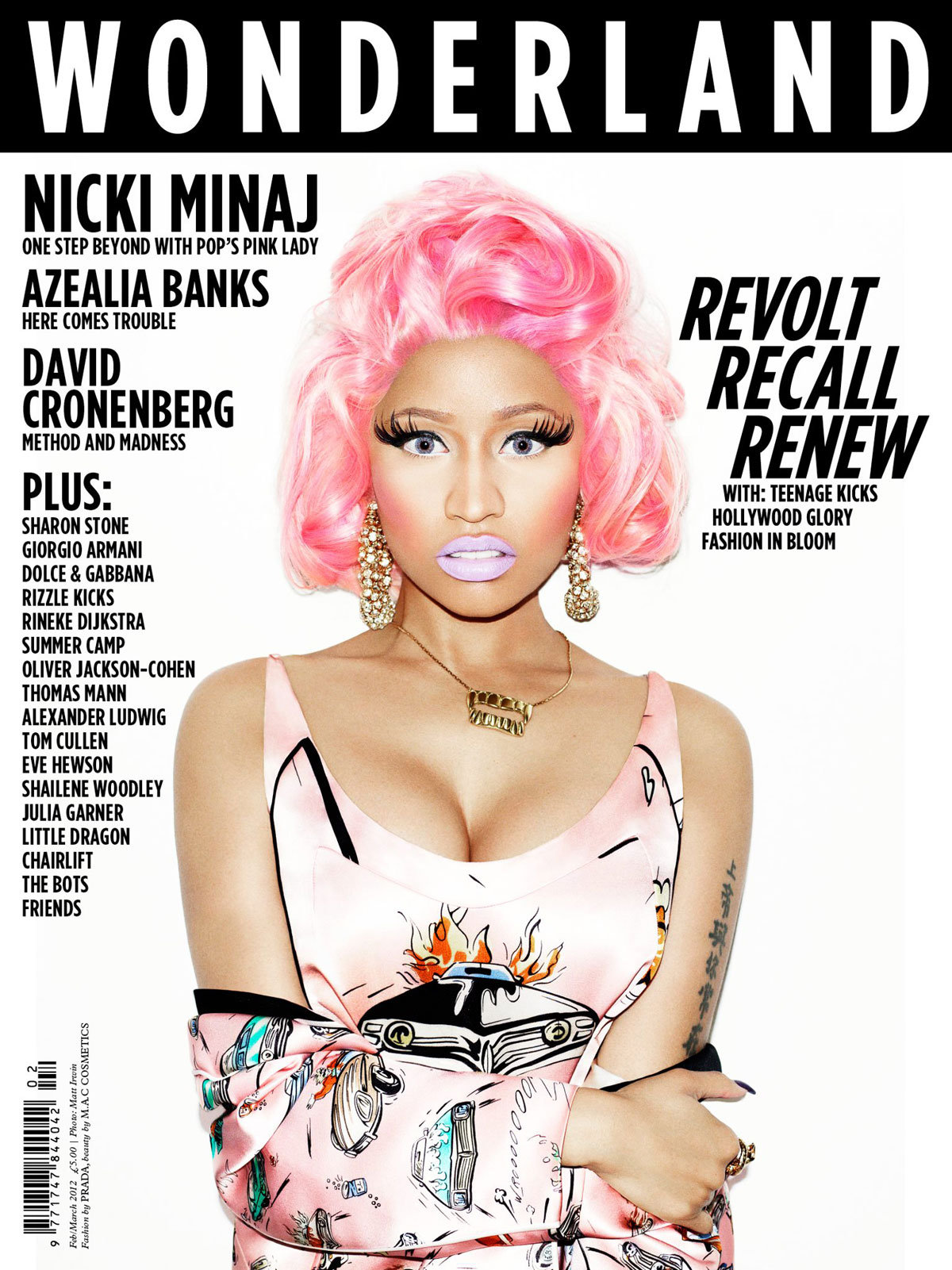 4. Julia Kennedys images are usually part of a small collection or ‘story’. Her ‘stories’ are taken both in the studio and on location and use bold colours & compositions to make them really stand out.

Julia’s work has been featured in high end magazines such as Elle UK, Grazia (India) & Harper’s Bazaar (India). She has also worked on many successful advertising campaigns for Harrods, Liberty of London, Clarks, L’Oreal & Maybelline. 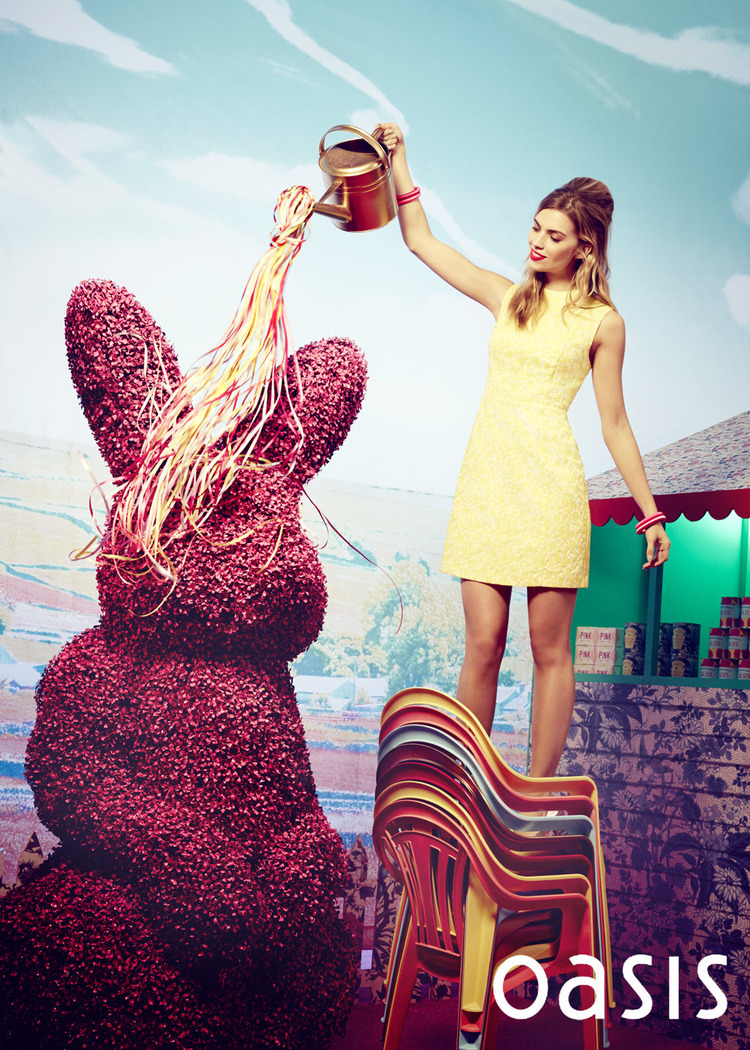 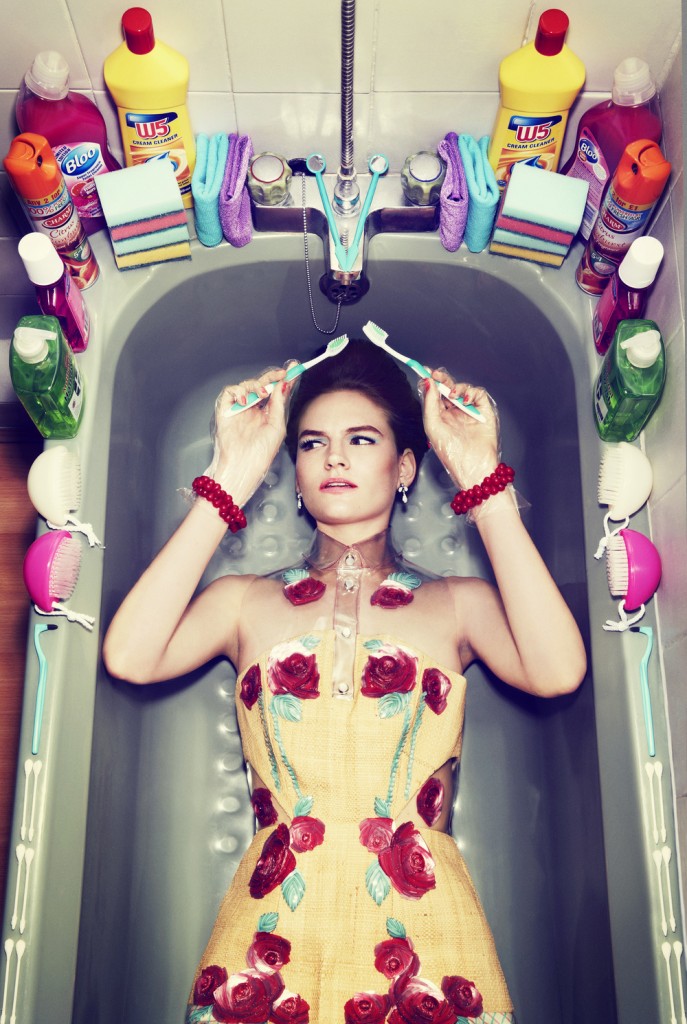