What is the best camera for street photography?

Long gone are the days were the only question a street photographer would have to ask themselves is what film to use. Now a photographer has to navigate through a minefield of conundrums, digital or analog, Leica or Sony, fixed or interchangeable, only to get to an inevitable point of self doubt.

To a certain degree your budget will significantly narrow down your options, then again, whilst a 35 mm analog could be as cheap as £10 on ebay the film and development costs over years of use could make it as expensive as a Leica.

As many film users would tell you shooting analog forces you to become a lot more considered with your approach. Unlike shooting digital you can’t simply point and keep pressing (unless your a millionaire and enjoy constantly reloading film). And in a bizarre way this can be quite liberating.

Released in the 70s this beautiful camera quickly became a cult classics in what was then crowded 35mm analog market. The AE1 can be purchased for as little as £40 or £100 with a fixed lens, but of course requires film which is were costs add up.

There is no camera we can think of that gives you such a healthy understanding of the relationship between shutter and aperture. Set your shutter and allow the inbuilt light meter that sits in the viewfinder to point to the correct aperture. It also allows you to set your exposure to shutter priority, revolutionary for this generation of cameras and very helpful for street photography.

The AE1 has a lovely weight to it. And whilst having a camera that weighs significantly more then its digial counterparts means you cant fit in your pocket it does mean that it can survive a real pounding. and is very robust. Thats not to the say the chrome finish can be quite easily scratched and roughed up (especially on the black paint ones) but we’ve seen some really battered examples that keep on working like champs after quite a few scrapes. 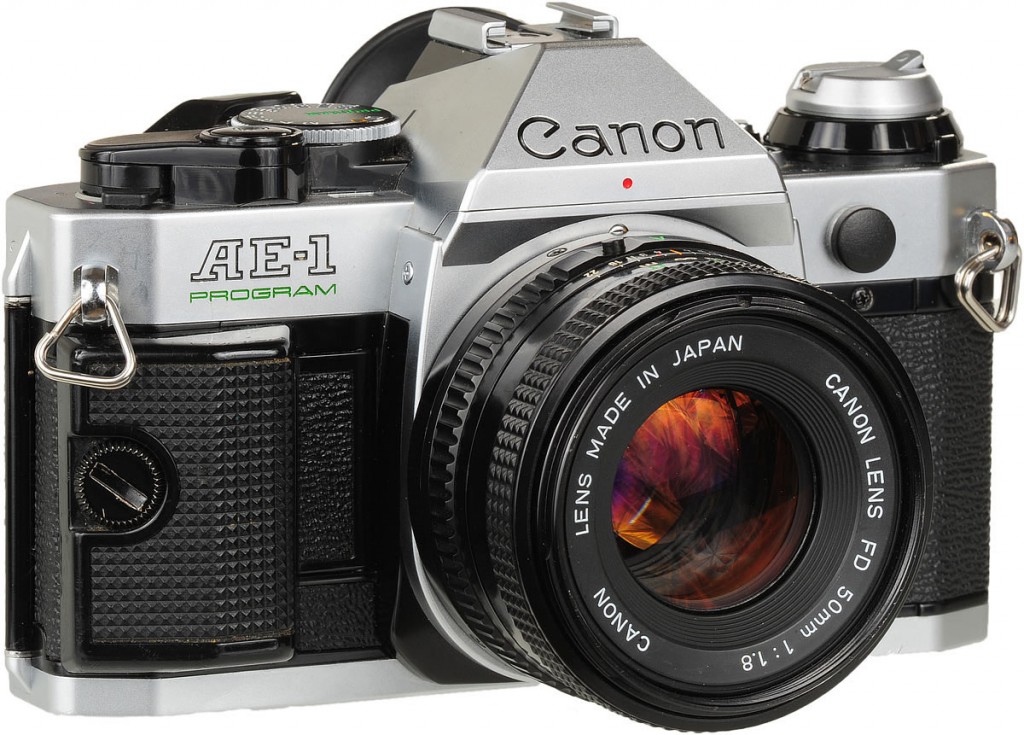 Whilst the Hasselblad has the reputation as the most beautiful woman in town, the Mamiya is the unassuming girl next door. A little bit more clunky then the Hasselblad its no less beautiful in image quality.

Costing around £500 for the body and around £2 an image when you add film and development costs together shooting medium format is not for the inexperienced nor the faint hearted. With no inbuilt light meter  this really is the polar opposite to shooting automatic on digital. But for all its cons, the Mamiya RB67 is an absolutely stunning camera to shoot street photography and urban landscapes with.

It has by far the clearest, brightest, most glorious viewing screen we have ever used on any camera, that screams at you to shoot. The contrast between the sharp and soft when shooting low apertures are absolutely stunning, and the detail it picks up in darkness is incredible. 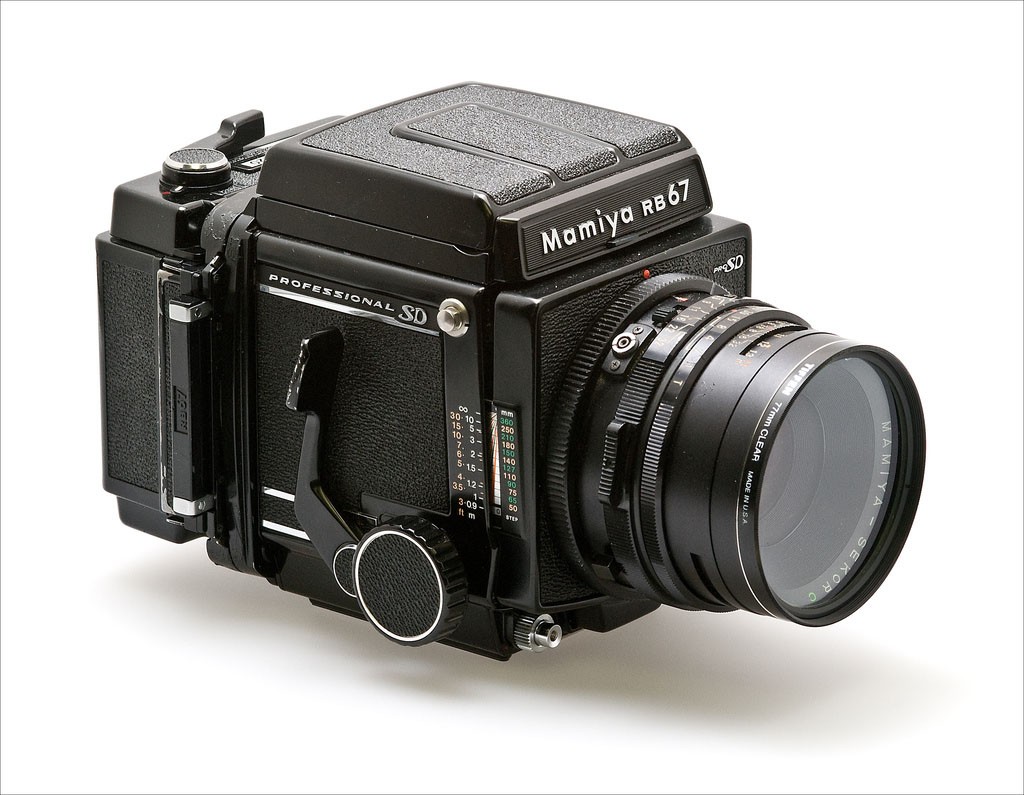 The X100T is arguably the best “pound for pound” camera for street photography currently in the market, especially if you want a viewfinder. Having the camera with you at all times can be the key to street photography in some photographers eyes. The people and events you was see became more important than structuring the photograph around them. Photography became conversational. And a as the most pocket friendly of our selection is only £600 the X100T is a great camera to take with you everywhere.

Something we love about the X100T which some of its more expansive digital relatives lack is a 35mm analog aesthetic. Not in terms of image quality but that actual build of the camera. For those schooled in analog photography this can be a fantastic benefit as it provides a familiarity and instinctive usability which is very useful for street photography.

The X100T has great image quality with Fuji colours that pop. It also has an excellent dynamic range, especially in highlights and a character that really encourage regular loose. 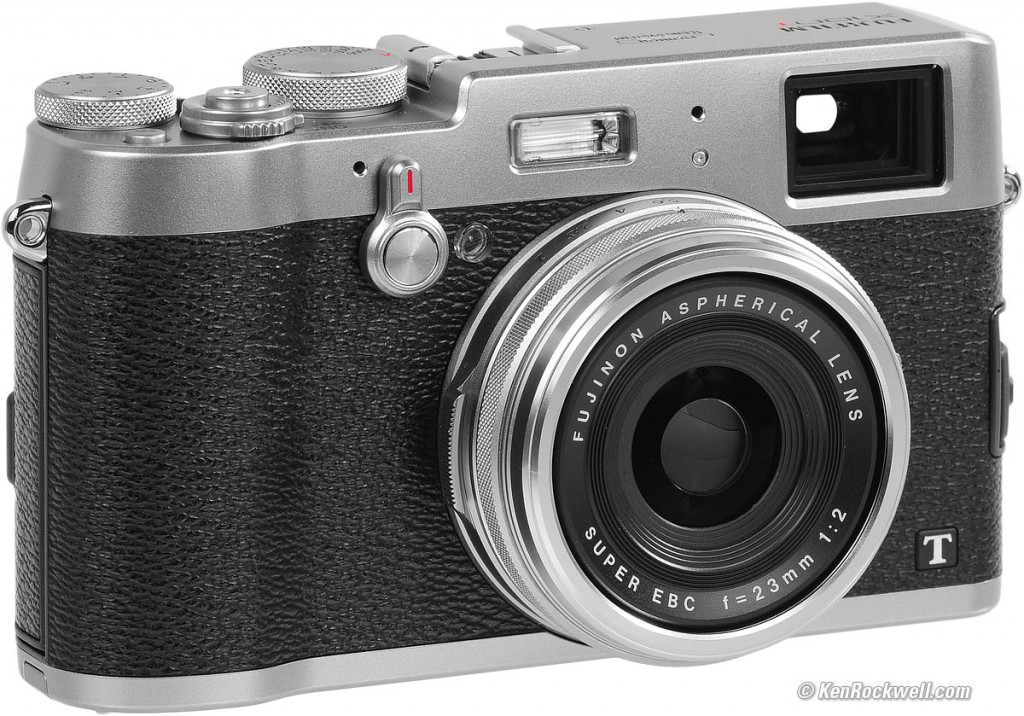 When people think of street photography they often think of Leica. Known as a much for its price tag as its brilliant quality there is a community of Leica owners that care more about collecting, discussing and caressing a Leica M Body than shooting with it. But as much as their snobbery is detested by the larger photography community Leica produce absolutely beautiful cameras, and the M9 is perhaps one of its best.

In Leica’s words ‘The M9 rangefinder system, above all others, enables photographers to capture authentic, natural images, taken from real life.’ Having played around with the camera we understand exactly what they mean. With such a fantastic control system your time is focused on the process of capturing the photograph over anything else.

Whilst a little bigger then the X100T the Leica is still something that can be taken with you everywhere, whether its strapped over your shoulder or stuffed away in a jacket pocket. Just be careful as loosing a £4000 bit of kit is not something most people would like to experience 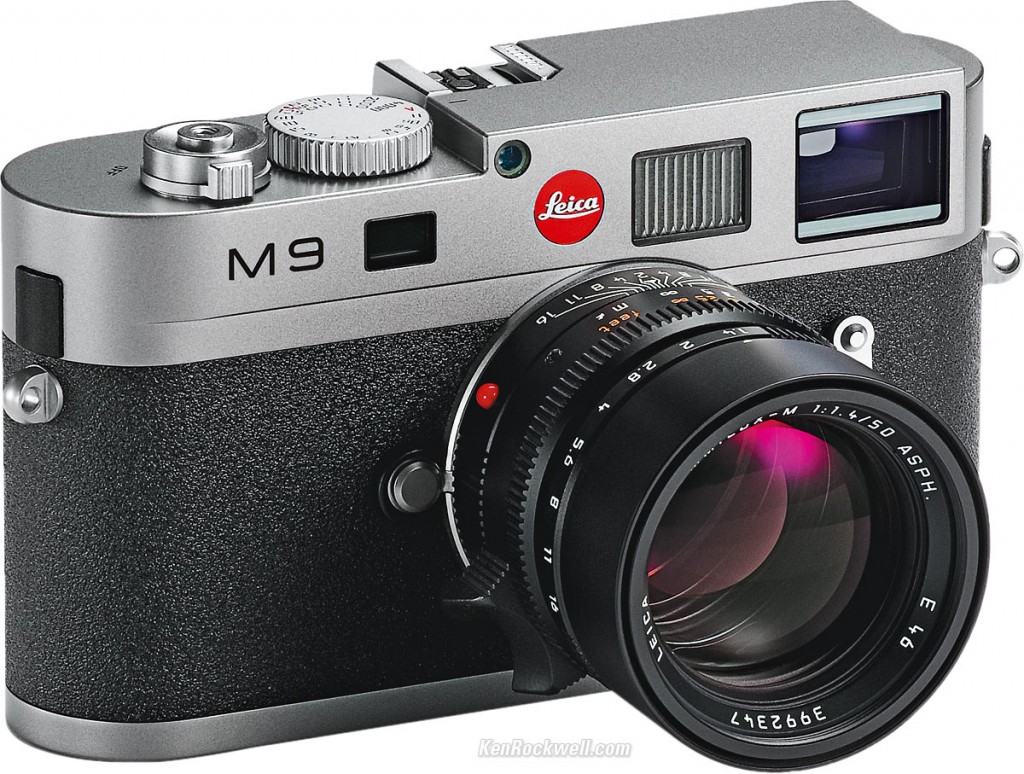