In April 2015, I decided to get Clapham Studios to host the OUTLINE STUDIO PORTRAITURE photography contest which was a great way to spot some upcoming photographer, after the 30 days of intense sharing, Paul Walker, yes his name is Paul Walker won the competition. I then got Paul to come to the studio and have a little chat about how he is going to use his prize, as i am always interested in listening people’s ideas.

Adrian Ardelean: First of all, tell us a little bit about yourself.

Paul Walker: Home is South East London, although I was lucky enough to be born in Coventry. Think Coventry, think The Specials, Clive Owen, Jaguar, Triumph motorbikes and the finest football team to grace an FA Cup Final.

AA: Do you get weird looks when you say your name is Paul Walker?

PW:I get a fair few people ask “is your name really Paul Walker?” Well, yes it really is :). The day He died, my timeline was full of friends saying things like “Paul Walker RIP”, “I can’t believe Paul Walker is dead!” Now that was wierd!

AA: How did you get into photography?

PW: Although I owned an Instamatic camera in my teens, I never took it up seriously until we went to Australia to visit our daughter who was living there at the time.  I felt I needed a serious camera to try and guarantee decent shots for the family album. The man in the camera shop said I should buy a bridge camera, to avoid the hassle of changing lenses. Anyway, I bought the Canon 1100D with the 18-55mm and 75-300mm standard kit lenses as a package.  I did get some epic shots of Sydney Harbour and Opera House, but I also got what I thought was dust on the sensor. When I took it to the camera shop to be cleaned, it wasn’t dust at all but a spider’s leg!

AA: Who are your favourite photographers?

PW: Being a digital photographer I’m in awe of the older generation of photographers who created all those iconic cinematic style images on film, such as Man Ray’s portrait of the photographer Lee Miller. I love the colour and humour of the French Fashion photographer Guy Bourdin, and I’m currently following the surrealist artist and photographer Michael Woods whose works includes seminal images of the great singer and surrealist art critic George Melly.

AA: What did you have in mind when you won the contest?

PW: Could I make some money out of this?  No seriously, I was just hoping to take some decent shots and maybe get them published somewhere.

AA: Was this your first time using a professional photographic Studio?

PW: When my wife Chris, who is a film and tv supporting artiste, and I were living in Crystal Palace, we used TheStudiointhePalace   for headshots for her and her friends.  I remember the first piece of advice I ever got, when I complained that the shots were too bright, the owner suggested perhaps I should “move the lights back a bit?”

AA: Your style is very cinematic, tell us a bit about where does that come from?

PW: As well as covering Film Premieres in Leicester Square on a freelance basis, I’ve done quite few film stills shoots for awarding winning Independent film companies such as Old Lamp Films, Lone Badger Productions and Patrick Ryder Films. I love being involved in the process of making films.  I’m as interested in photographing the film crew as much as the actors and actresses. The ideal job for me would be a full-time film photographer for Magnum Photos.  Another hero of mine is Eve Arnold OBE Hon. FRPS.  From the early fifties, Eve was a full-time member of Magnum Photos. She was commissioned by Life Magazine to do picture stories of the stars which involved spending days, sometimes weeks, shadowing the Hollywood greats. What a life!

AA: Have you managed to achieve what you had in mind when you first won the contest?

PW: I had in mind to make the most of the generous prize and the amazing facilities and I think yes, I crammed in as much as possible in the time I had and was pleased with the shots I got.

AA: You used 3 different styles of photography in one shoot, how did you come up with the idea andhow did you find it?

PW: My wife Chris told me about a friend of ours who is having a website created for her online store. When I went to look around the studio. I immediately saw how you could use the space by the window as a small “set”.  If I positioned the model, surrounded by the client’s products, it would appear like an authentic shop space.  Next, I could take the “model” out of the set and feature some of the outfits in a fashion shoot. Finally, take the products out of the fashion “set” and photograph them individually on the product table. So, decision made. A single themed set piece, which would enable me to demonstrate different photographic techniques and make use of all the available studio equipment.

PW: I’m working on some more film projects with the guys at Lone Badger and Patrick Ryder.  It’s a buzz to work with such talented people. 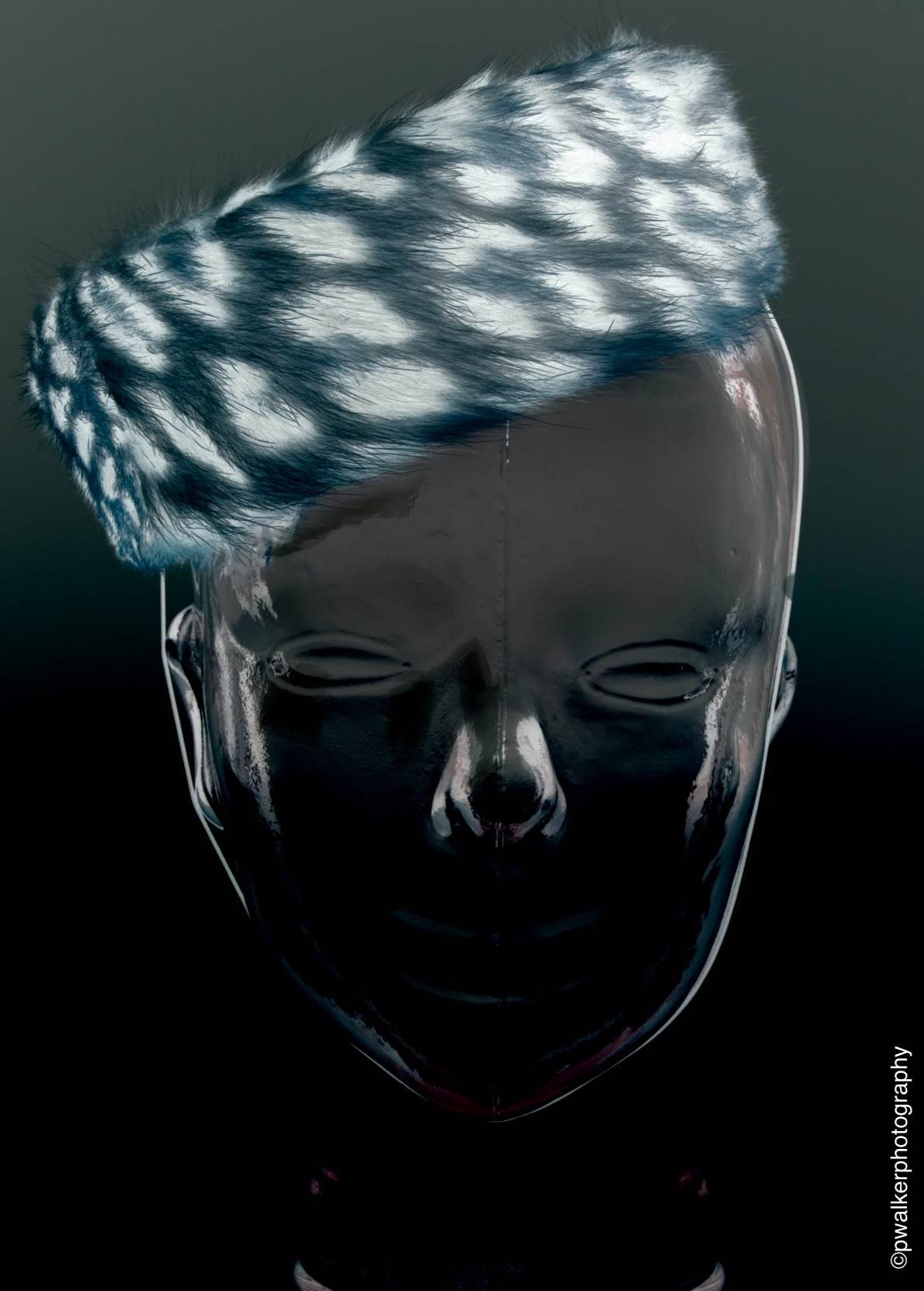 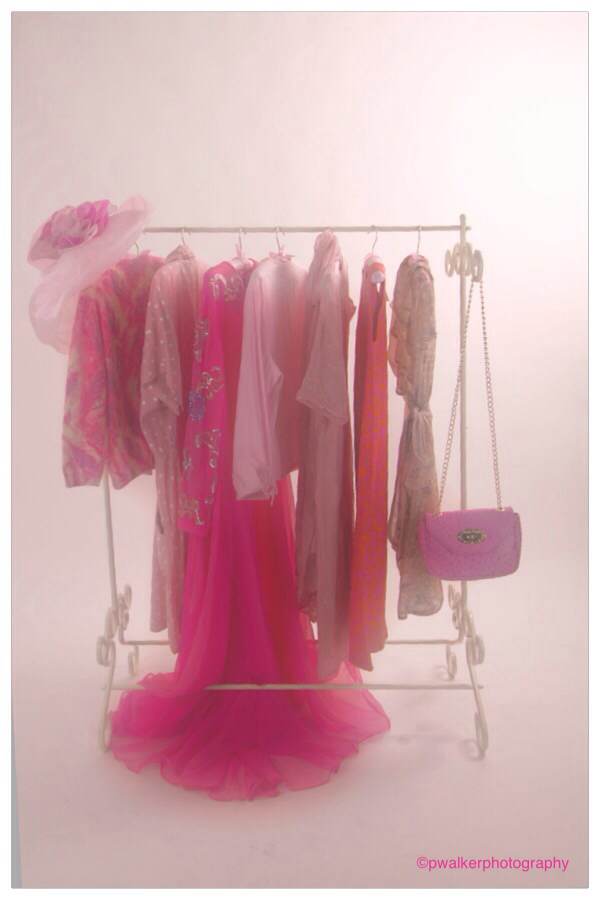 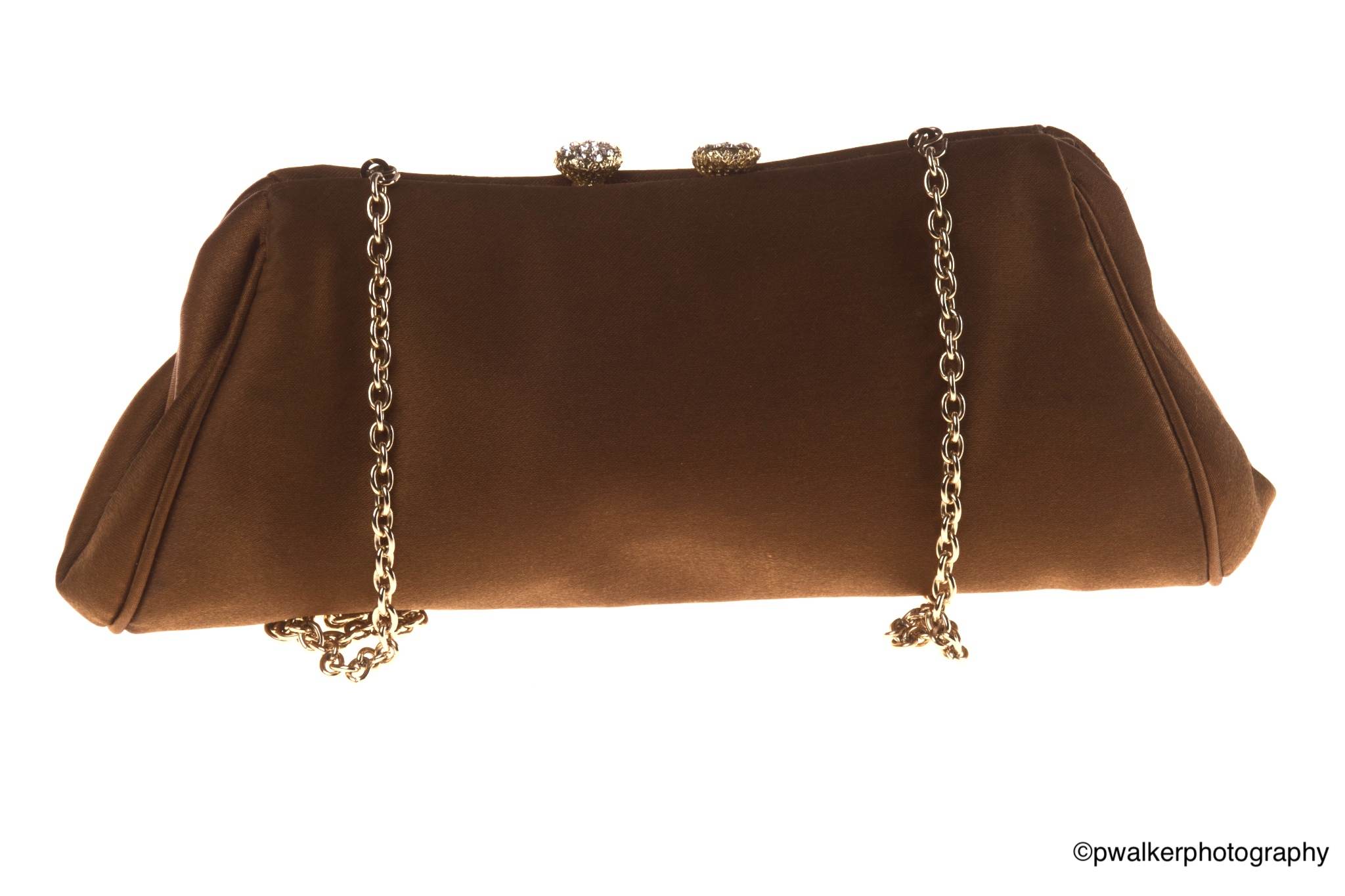