Photographer and Film-maker Ian Dingle has been coming to our studio for about 7 months now and it is always a pleasure to have him her as it is always interesting to see other people’s creative process and see how the various people utilise the space in different ways. And so i have managed to have a chat with Ian and get him to answer a couple of questions in order to get to know him better.

Firstly, can you tell us a little bit about yourself?

What got you into photography?

When I was a small boy, my Dad bought me a blue plastic SLR camera which had two eyepieces as the viewfinder. I would wander round and photograph everything and anything that interested me. My Dad has always been a keen amateur photographer and thats how I got started. I left photography alone for most of my teenage years, when I took up the saxophone. I came to London almost every weekend, and eventually moved to London to study saxophone at Guildhall School of Music and Drama. I took photography up again and started shooting for myself, portraits mostly, and assisting photographers such as Mel Yates, Jonathan Kitchen, Jill Furmanovsky amongst others.

I got a break shooting the stills for a documentary out in the West Bank of Israel, with which I had a number of front covers. I continued to shoot portraits for a couple of years before pushing into still life.

Since starting in still life I’ve shot for Boden, The Gentleman’s Journal, Foodism, and Escapism.

I know you did a couple of film projects as well, can you tell us a little bit about what you think about the transition?

I would call it less of a transition and more of an extension of photography. When I was assisting, I also assisted the director Francis Annan, who got me started in film. I mostly shot commercials and a bit of drama. Since then it is just another facet of what I do. I’ve ended up shooting a lot of music videos, commercials and gaffering (lighting) for feature films and shorts.

The process of film-making is interesting, in that I think of it in a very similar way to photography, especially with lighting and framing, but the great thing about film making is that the story evolves over time. Whereas in photography you have to tell a whole story in just a single image. This opens up a whole new way of delivering your story to the viewer, which I find very exciting.

Who is your inspiration?

To talk a little bit about your background in music, do you think that affects your photography in any way?

So my background in music. I normally wouldn’t ever talk about music and photography together because I sometimes worry that it makes me seem like a jack of all trades and master of none. To give a brief background to it – I studied the saxophone at Guildhall, and since then have gone on to play with a number of orchestras including BBC National Orchestra of Wales, London Sinfonietta Academy, Guildhall Symphony, EUYO amongst others. I also play in a multi-award winning saxophone quartet, who have played Wigmore, Southbank, The Purcell Room, Barbican, and Bridgewater Hall to name a few.

I don’t really think music informs my photography much. I try to be very precise in everything I do – which applies across music and photography, but I don’t think they really inform each other. If they do, it’s sub-conscious.

If you could change your career tomorrow, what would it be? (you would change it and you would have the same level of knowledge in that field as you do in photography)

Finally, what’s your plan for the future?

I plan to live a bit longer, make more photographs, play more music, see more of the world, and love a bit more. Simple as that.

More of Ian’s work on http://www.iandingle.com/ 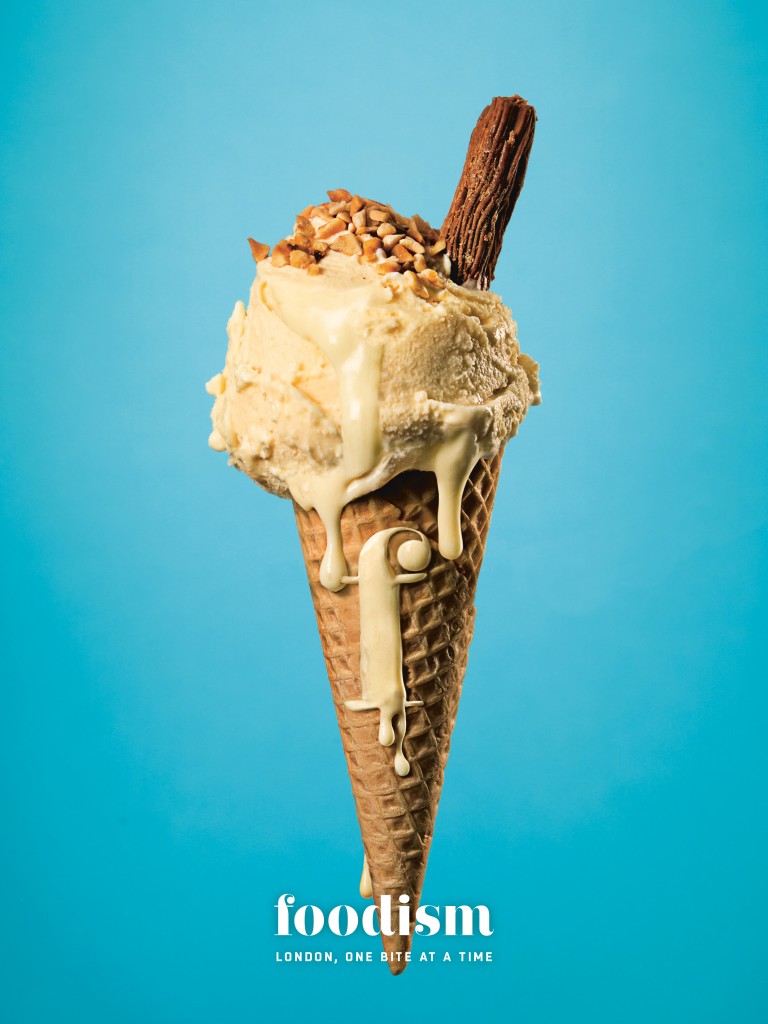 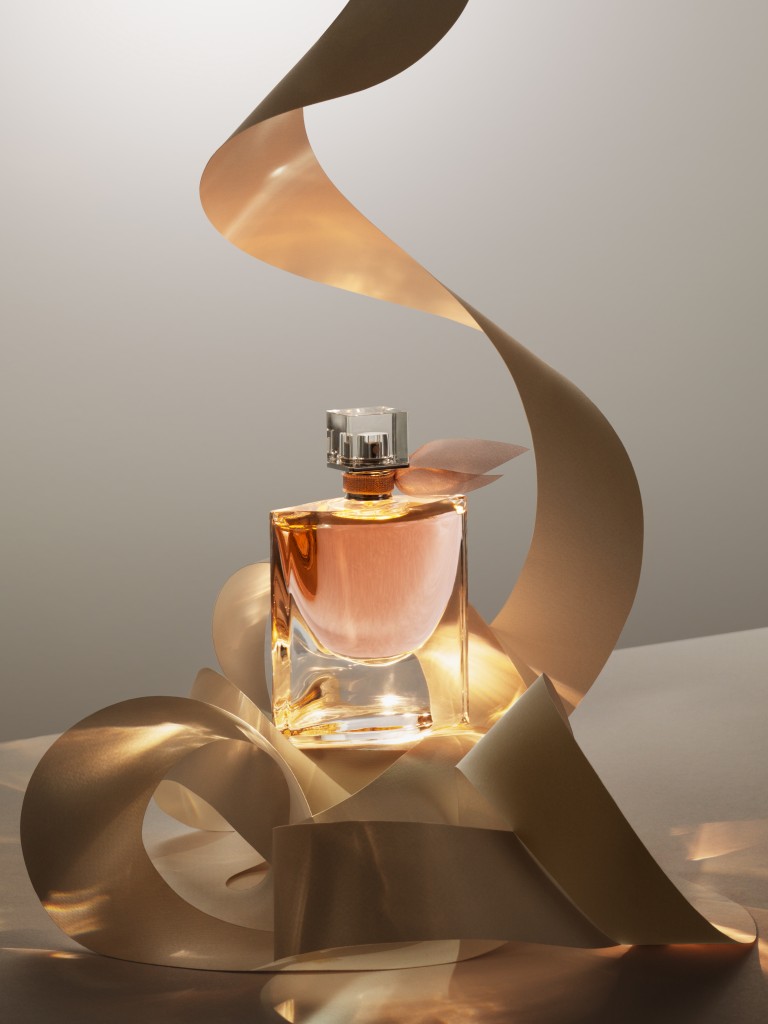 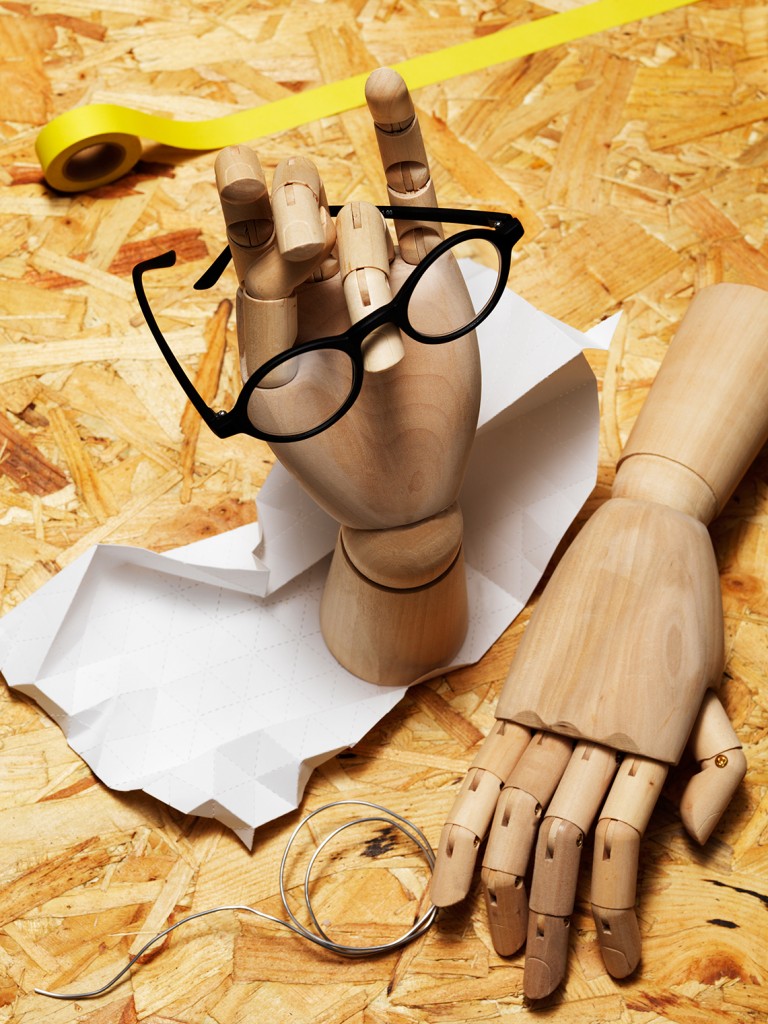 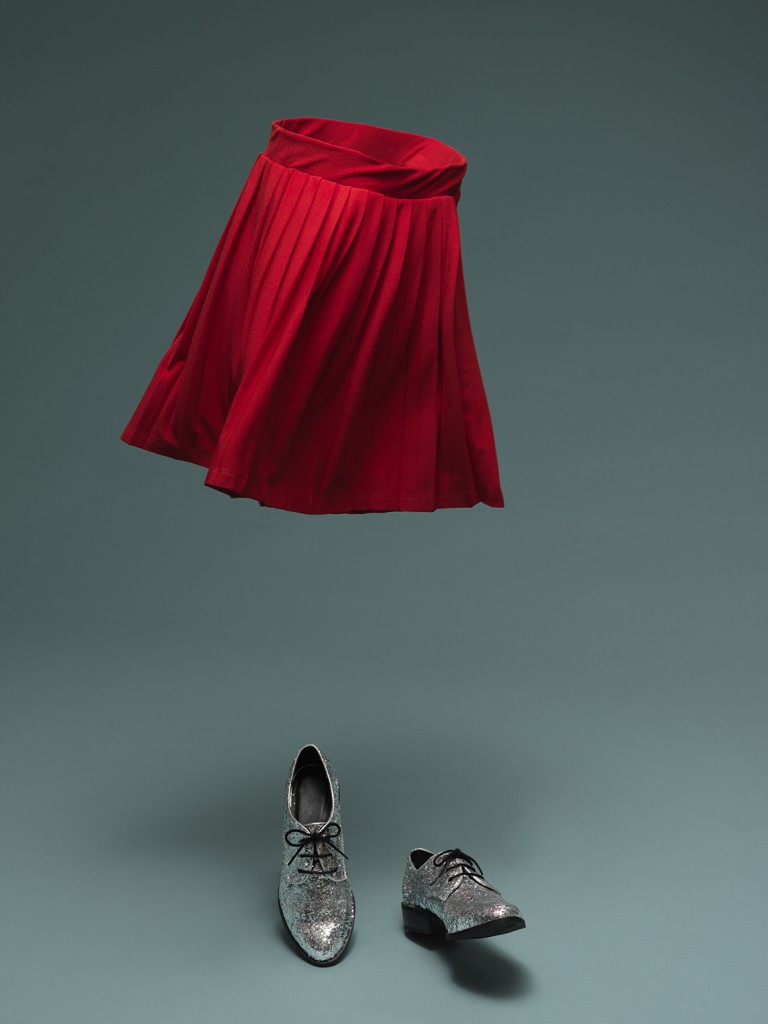 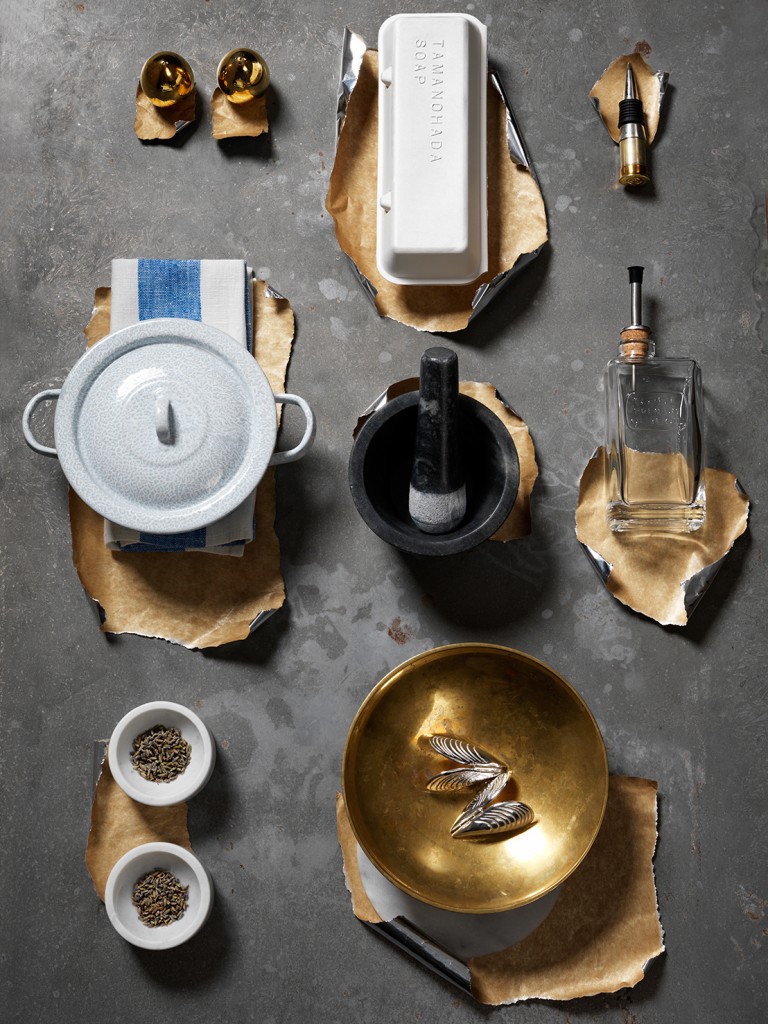 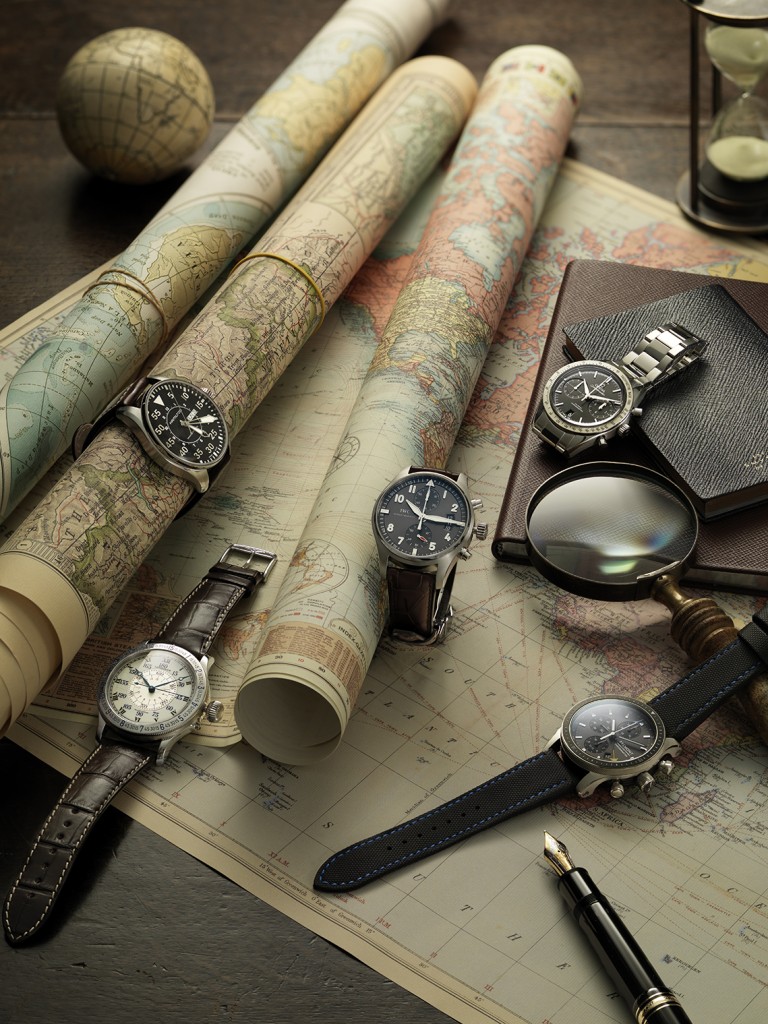 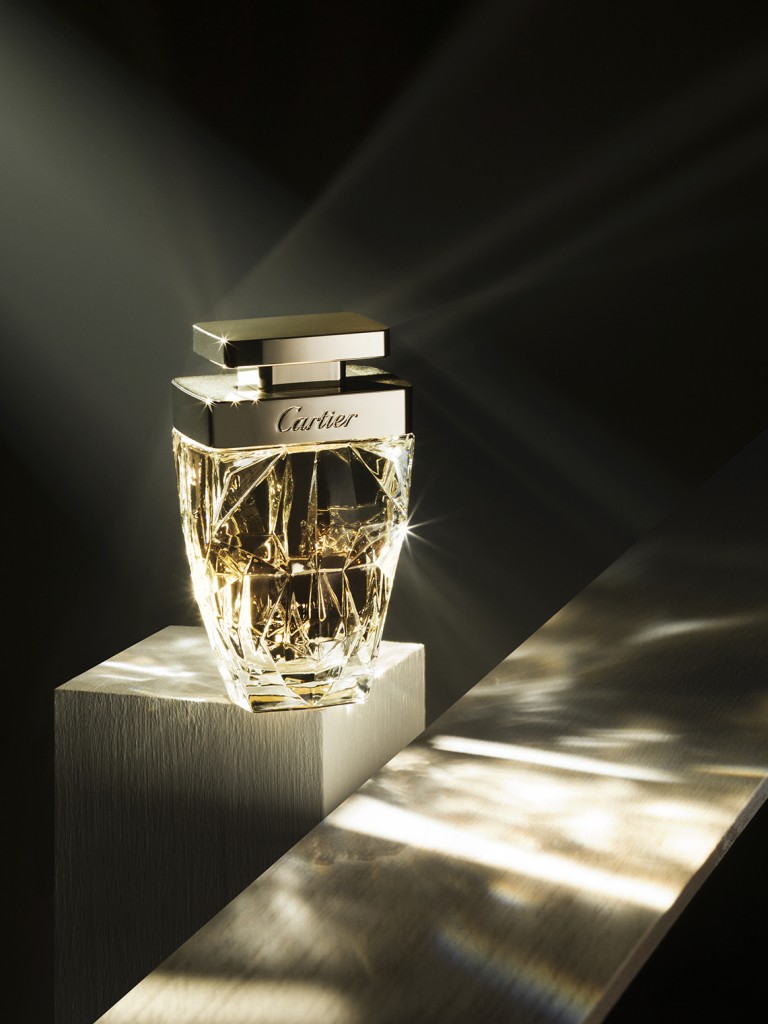